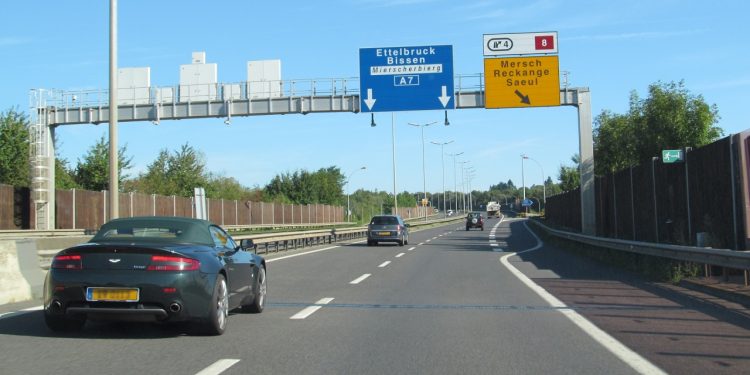 Luxembourg, a landlocked country in Western Europe, will become the first one in the continent to make its public transportation facilities free for everyone from March 1 next.

Any person, whether he/she is a citizen of the country or a tourist, can travel without paying any fare in the public trains, trams and buses.

It may be mentioned that the decision of making public transport free had been announced in 2018 by Xavier Bettel after he was sworn in for a second time as prime minister in December 2018.

As per reports, this decision will benefit about six lakh residents of Luxembourg, 1,75,000 cross-border laborers and 1.2 million tourists visiting here annually.

The move had been taken to reduce congestion and environmental pollution levels in the country.

A number of people in Luxembourg use private cars and only some of them make use of the public transportation facilities.

Moreover, the move was also aimed at bridging the growing gap between the rich and poor in the country.