Thang-Ta largely ignored in Manipur despite being national champion 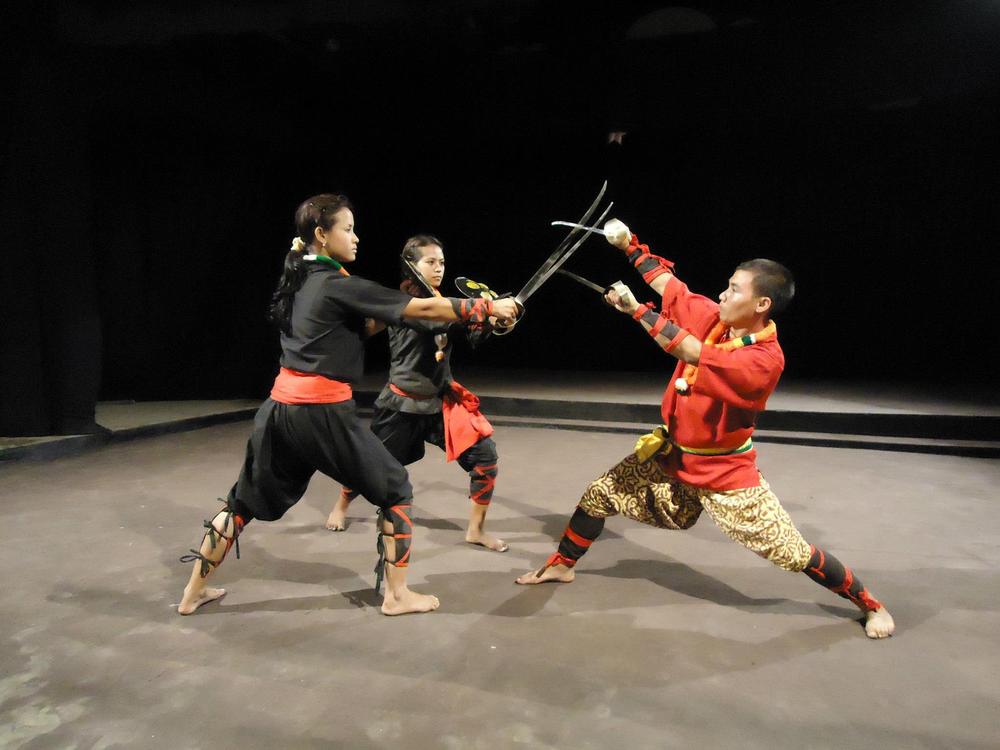 Thang-Ta players of Manipur who had clinched the overall champion in Thang-Ta Federation Cup held at Chandigarh this year were largely ignored in their home state with no public reception from concerned department or other civil and youth organizations.

Finally at a reception function, organised by Huyel Langlon Thang-Ta association, the titular king of Manipur, Leishemba Sanajaoba rued that Thang-Ta and Pony had helped in protecting the land for more than 1000 years, but now these traditional sports are getting less importance.

“The sports persons today in Manipur are products of Thang-Ta which was practiced by our elders. The negligence of the government towards Thang-Ta has led to the downfall of both the animal and the sport,” he said.

He further urged the State Chief Minister and Education department to include Thang-ta in the school syllabus because ‘shaping and building a better youth will be a solution to the different issues in the State’.

He appealed to the government and civil organizations to extend their help and support Thang-Ta.

The players from the State who travelled mostly by road with their own expenses bagged 107 medals with 82 gold medals, 21 silver medals and four bronze medals and became the overall champion with total points of 479.

Altogether, 126 participants including 60 male and 60 female and six officials from Manipur took part in the event.

Jammu and Kashmir bagged the second position in the tournament.