TET in Assam likely in September 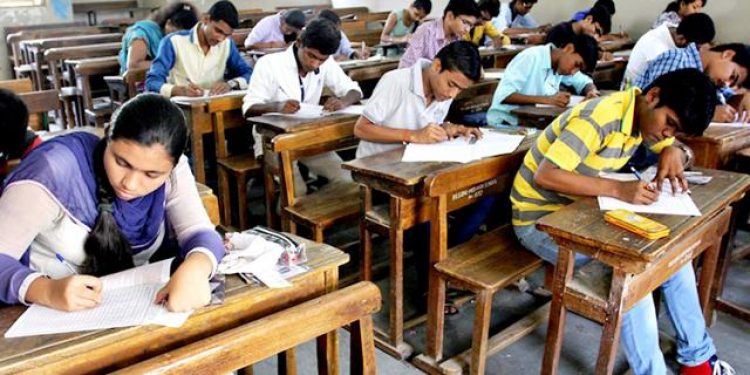 After almost a gap of seven years, Assam government is now planning to organize Teachers Eligibility Test, popularly known as TET to fill up the vacant posts of teachers in the schools.

The last TET exam was organized in Assam in 2012 and more than 26,100 teachers were recruited in the primary and upper primary level.

The TET exam, which is a must to find a job as a teacher in primary and secondary level schools, will be organized in the month of September, sources in the education department said.

More than 36,500 posts of teachers are lying vacant in the schools of Assam. Schools in the villages are facing a lot of problem because of the vacancy, and some primary schools are being run by a single teacher.

The exam will be held in all the districts of Assam, including the districts administered by the territorial and autonomous councils. However, the exact date for the exam has not been set till now, the sources said.