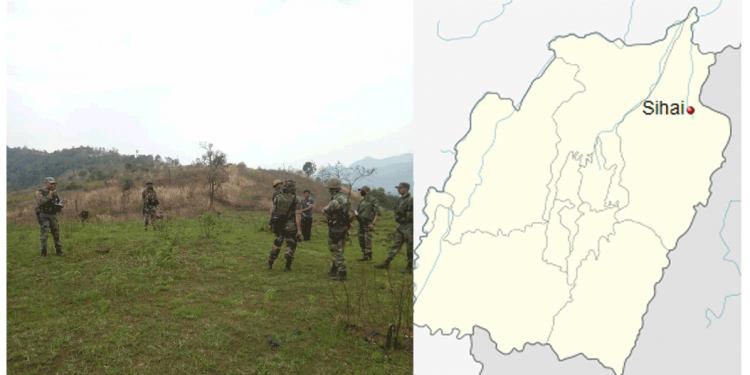 Sources told Northeast Now that villagers were surprised when a team of Assam Rifles personnel were approaching the village on Sunday and were apparently planning to evacuate the NSCN (IM) camp in the area.

The Tangkhul frontal organisation leaders immediately arrived at the spot, and tried their best to douse the tension as the Assam Rifles jawans were almost caught face to face with the Naga Army soldiers at Khamasom village. 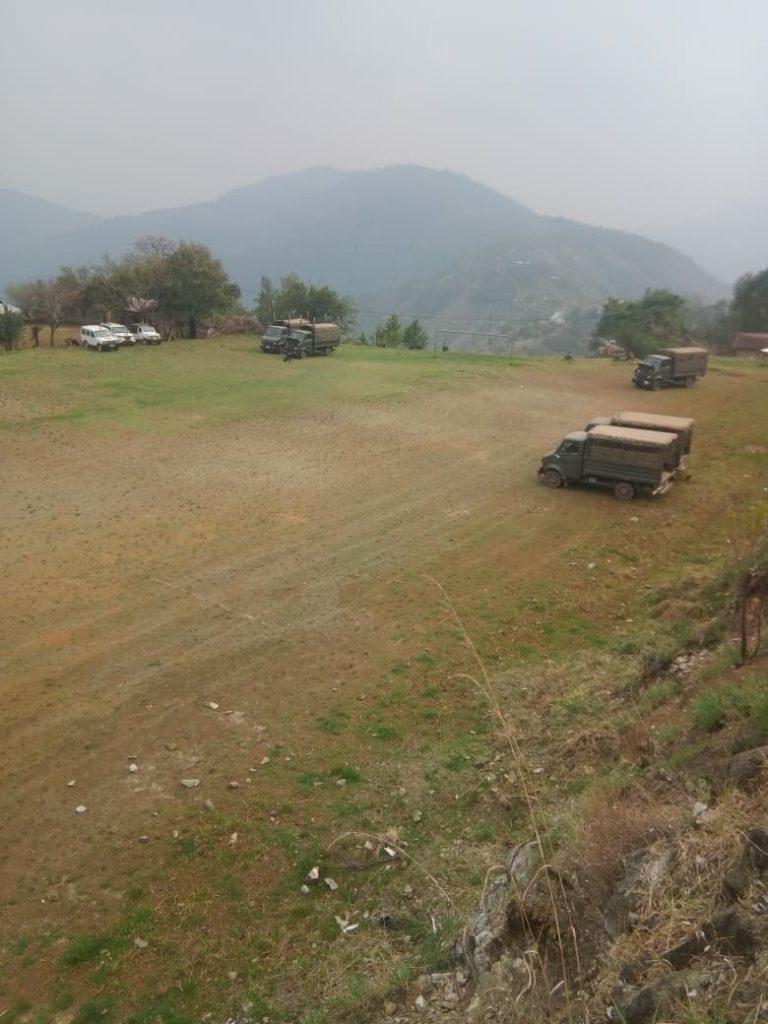 While the NSCN (IM) is in the peace-mode for over two decades, the civil society leaders immediately intervened as they did not want any confrontation and blood bath as it would derail the ongoing peace process.

The villagers in the area were worried with the movement of the Assam Rifles column in the area on “holy” Sunday, and on that day, the villagers spend most of their time in the churches.

The village Sihai is located in the north-east corner of Manipur’s Ukhrul district, and is very close to the Myanmar border. The village is about 37 kms north of Ukhrul town, and is connected partially by National Highway 150.

Though the NSCN (IM) is yet to release any official communiqué on the movement of the Assam Rifles personnel, the villagers remained extra cautious during the day.

Despite several attempts, senior officials of Assam Rifles were not available for comments on the issue of troops movement in the area.

Ningshen Worngam, Superintendent of Police of Ukhrul said there was specific information of movement of armed insurgent in and around Sihai, and attempts were on to evacuate them from the area.

“Situation is totally under control, and there is no tension in the villages,” Worngam said.