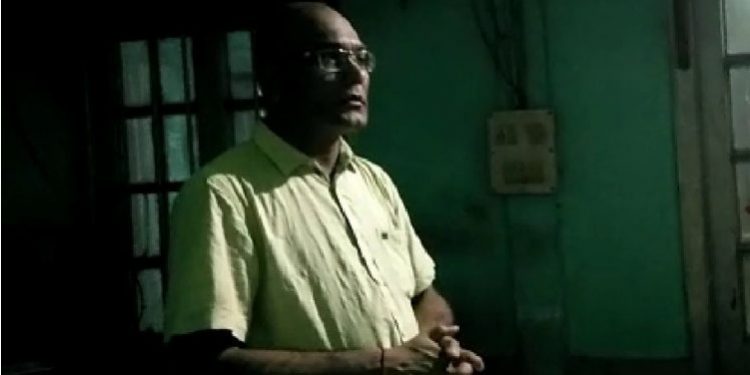 A 54-year-old principal of a private school based in Guwahati has been arrested for allegedly sexually harassing a girl student of Gauhati University on a bus.

Police officials said based on a complaint lodged by the girl with Jalukbari police outpost, police on Sunday night arrested teacher Jugal Bora from his residence at city’s Narengi area.

According to the complaint, Bora, who is a teacher of Faculty Higher Secondary School located at North Guwahati, sexually harassed the girl on a bus while she was travelling to Gauhati University from her home in Mangaldai.

The girl is a student of library and information science department of the university.

Bora, who was sitting beside the girl on the bus, allegedly touched her inappropriately.

A co-passenger of the bus recorded the entire incident on mobile phone camera.

The video reveals that Bora was rubbing his elbow against the girl who was sitting on a seat beside her.

The girl student did not react which encouraged him to continue.

The girl has reportedly submitted the video to the police.