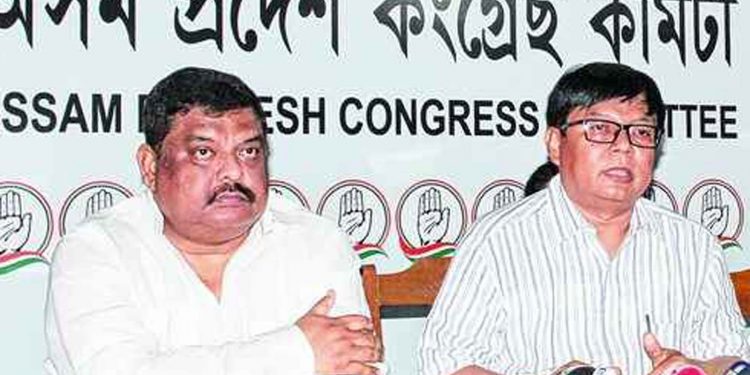 Senior Assam Congress leader Debabrata Saikia has urged Assam Chief Minister Sarbananda Sonowal to take up with his counterparts in the region about the reported harassment of visitors from Assam post publication of National Register of Citizens (NRC).

Quoting news report, Saikia said people from Assam are being harassed in the form of seeking identity cards and documentary evidences of inclusion of their names in the NRC as a pre-condition for allowing entry to these States.

He said people from Assam are being harassed while visiting Meghalaya, Nagaland, Arunachal Pradesh and Mizoram.

Saikia said certain students’ organizations of these northeastern States are involved in harassing visitors from Assam.

He said a similar incident of harassment and persecution had unfolded in these States after publication of the first draft of the NRC.

“The Meghalaya Chief Minister recently revealed in the State Assembly that 223 persons from Assam were evicted from Meghalaya because they could not furnish documentary proof of inclusion in the NRC,” Saikia said.

He also said the Union Home Ministry has gone on record to assert that non-inclusion in the final NRC by itself does not brand a person as a foreigner.

The Union Home Ministry has made it clear that the question of citizenship of those omitted from the NRC would be decided by the Foreigners’ Tribunals and by implication, the higher judiciary, Saikia added.

“The harassment of residents of Assam in neighbouring States on the pretext of the NRC is absolutely unacceptable in the light of the Central government’s avowed policy,” he said.