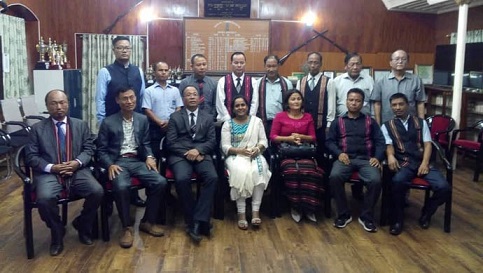 The interim Sinlung Hills Council is the outcome of the agreement signed between the state government and the Hmar People’s Convention (Democratic) on April 2 this year.

HPC-D spokesperson Lalthalien was inducted as the chief executive member of the new council which will look into the development of the Hmar populated areas in northern Aizawl districts bordering Cachar district and Manipur.

The newly inducted council will have executive power to formulate plans, schemes, budget, make bylaws and rules and impose, levy and collect taxes within its area. The council area will be divided into 12 constituencies and it will receive funds directly from the state government.