68.05% was the overall total turnout recorded for Sangha constituency, a one-of-its-kind monastic voting reservation, unique to the state of Sikkim.

Sikkim has recorded a total of 78.19% voting in the Assembly and parliamentary polls 2019 held on Thursday in the state.

This time, however, the state has recorded some decrease in the voter turnout compared to last poll in 2014, which was around 83%.

As per the voter turnout report issued by the Election Commission early this morning, the state has recorded total voting of 78.19%, which includes 78.55% male voter and 77.81% female voter. 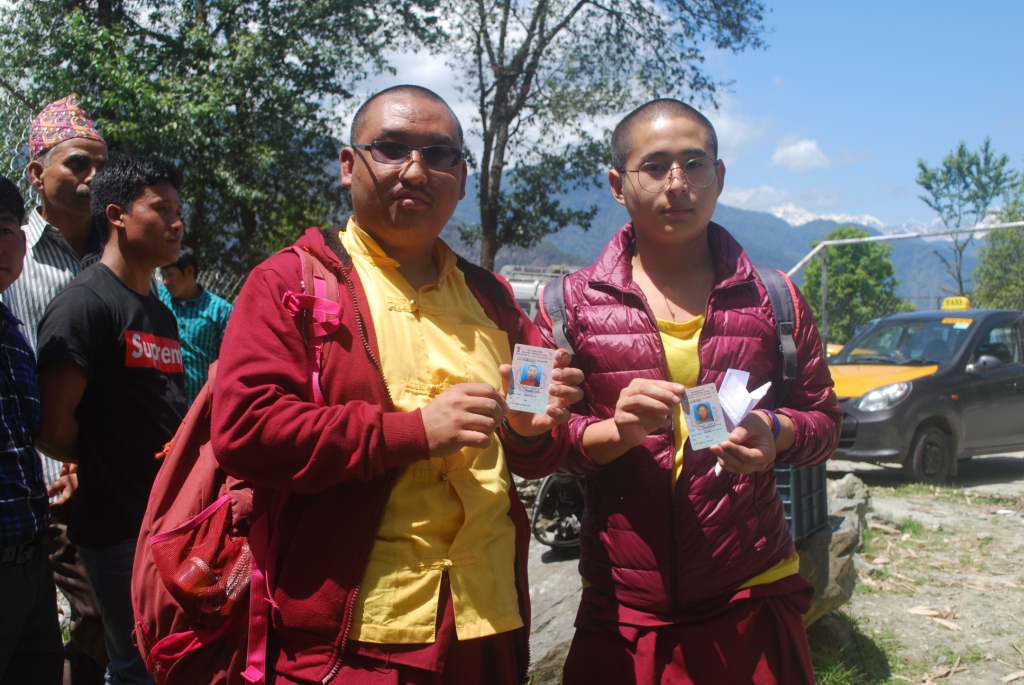 North District has recorded the highest turnout of 81.74%, which was followed by West District with 81.64%.

According to figures of State Election Department, there are 12,604 registered voters in Kabi Lungchuk constituency, 9,253 voters in Djongu and 7,797 voters in Lachen Mangan.

A total of 90,213 voters exercised their franchise out of the 1,10,497 registered voters in the 141 Polling Stations of West Sikkim. A total of 46,323 males and 43,890 females voted for the eight Assembly constituencies.

Likewise, 68.05% was the overall total turnout recorded for Sangha constituency, a one-of-its-kind monastic voting reservation, unique to the state of Sikkim.