The new cases took Sikkim’s overall caseload up to 21,795. 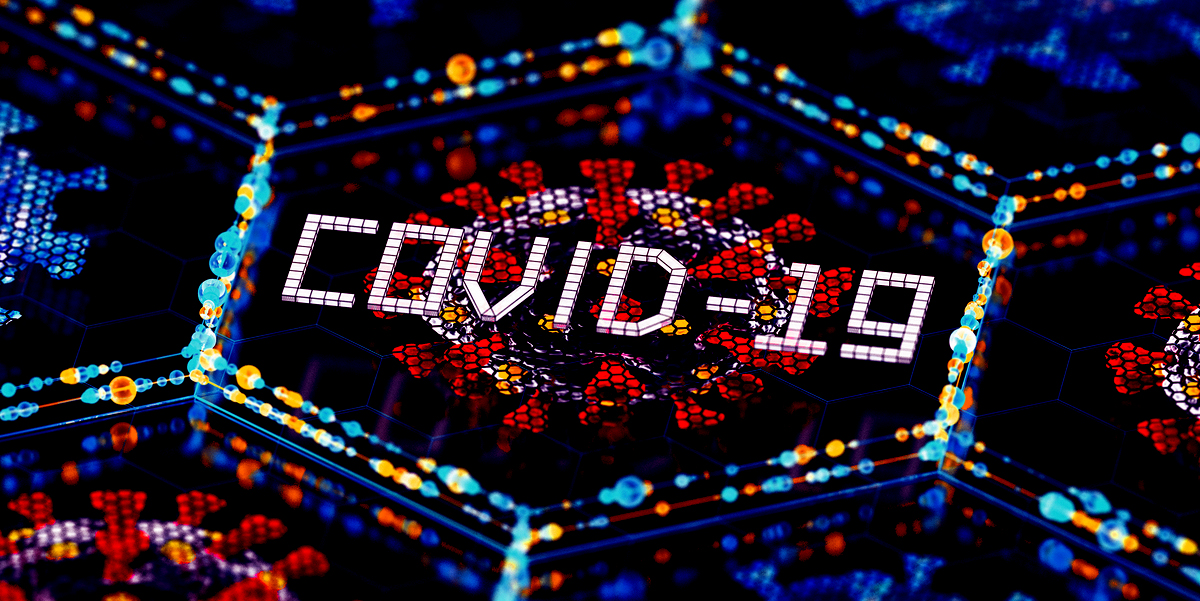 The new cases took Sikkim’s overall caseload up to 21,795.

Of the new cases detected in Sikkim, 85 were detected in East Sikkim district, 75 in West Sikkim, 51 in South Sikkim and 7 in North Sikkim.

Meanwhile, one more death has taken the State’s COVID-19 death toll up to 312.

These new cases in Sikkim have been detected after testing 1076 samples.

The new cases in Sikkim have been detected at a positivity rate of 20.6%.

19,082 people in the State so far have recovered from the disease.

Meanwhile, 257 coronavirus-positive patients have migrated to other states.