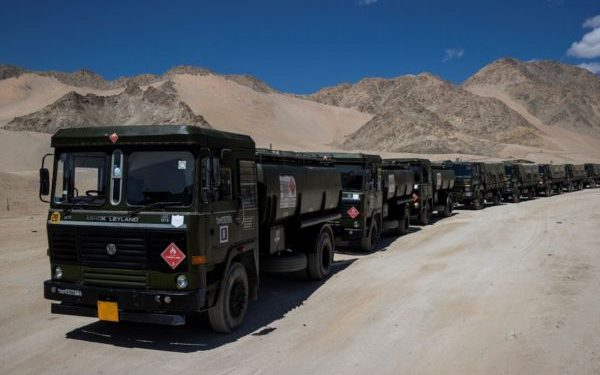 The Chinese Foreign Ministry on Monday “urged” India to “refrain from actions that might complicate the situation along the border”.

Chinese foreign ministry spokesperson Zhao Lijian told reporters that the Chinese border troops are “committed to upholding peace and tranquillity along the border with India”.

“I would like to stress though that China’s border troops are committed to upholding peace and tranquillity along the border with India,” Al Jazeera quoted Lijian as saying.

China’s reaction comes days after a minor clash between the Chinese and the Indian Army on January 20 along the Line of Actual Control in Sikkim.

“We urge the Indian side to work in the same direction as us and refrain from actions that might escalate or complicate the situation along the border,” he said.

Both countries will take “proper actions to manage their differences and take concrete actions to safeguard peace and stability along the border,” he added.

Earlier the Indian Army had confirmed that a physical brawl between the Indian and Chinese soldiers took place on January 20.

“It is clarified that there was a minor face-off between Indian Army and Chinese People’s Liberation Army (PLA) troops at Naku La, Sikkim on January 20. It was resolved by local commanders as per established protocols,” the Indian Army said.

As per reports, soldiers from both sides were injured during the brawl.