Re-opening of the casino has been allowed by the Sikkim Government subject to safety norms being followed. 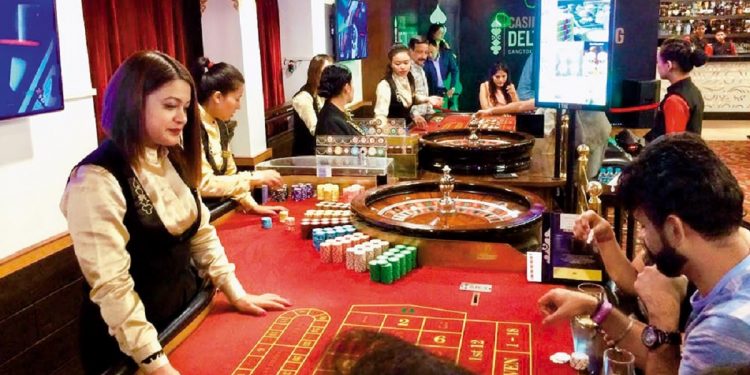 The casino was re-opened following relaxations in COVID-19 restrictions in the Himalayan state.

Delta Corp informed that it re-opened its ‘Casino Deltin Denzong’, located at the Denzong Regency hotel in Gangtok, Sikkim on Tuesday.

Re-opening of the casino has been allowed by the Sikkim Government subject to safety norms being followed.

Meanwhile, Delta Corp has informed that it “will follow all the safety norms laid down by the state in this regard”.

All casinos were ordered closed in late April this year as the COVID-19 situation in India spiralled out of control.

However, the company is yet to take a decision on re-opening its Goa branch, with the State government there extending lockdown measures till July 12.