SHRA, the apex body representing all hotels and restaurants of Sikkim, had stopped taking bookings of the two online portals after they allegedly turned a deaf ear to concerns of the association 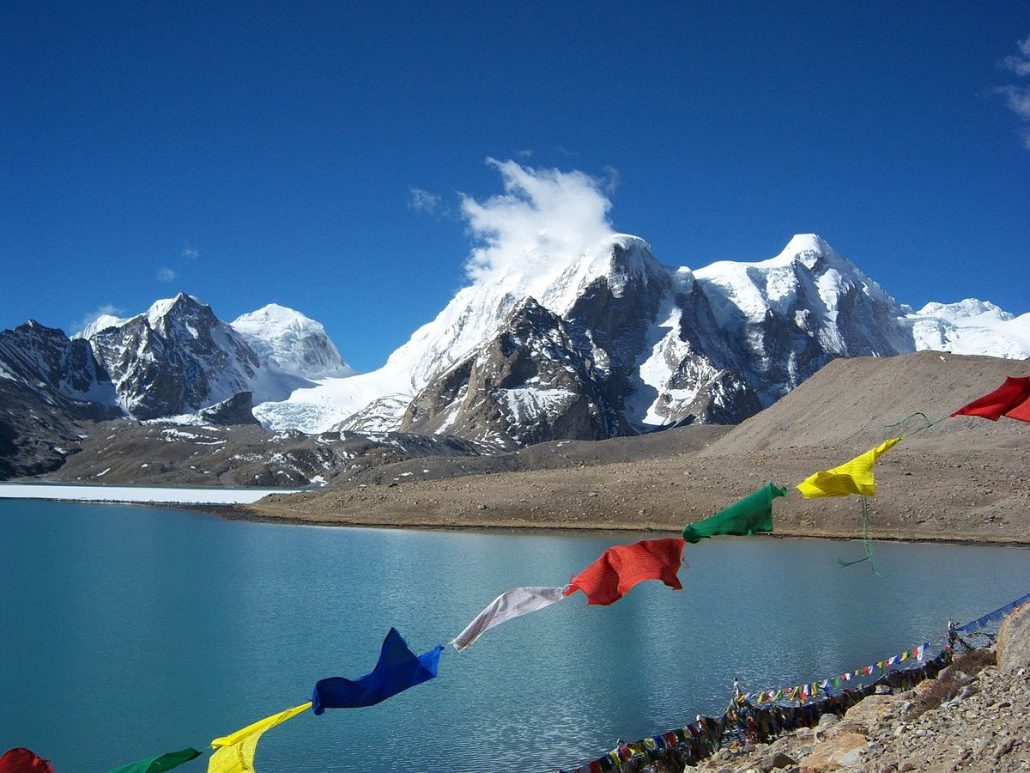 The Sikkim Hotel and Restaurant Association (SHRA) has called off its boycott of online travel agencies (OTAs) MakeMyTrip and Goibibo.

The boycott was lifted following their verbal commitment to address the concerns raised by the association, reports The Telegraph.

Pema Lhamu Lamta, SHRA president, said even though the MakeMyTrip and Goibibo refused to respond in writing as a management policy, the association was satisfied with their verbal commitment.

Lamta, however, warned that any breach of verbal assurances could again lead to the boycott of the two online portals.

The concerns raised by the industry include no coupon code discount on hotels from online travel agencies (OTAs), commission level to be set at 15 per cent, no performance linked bonuses without written consent of hotels and with exit clauses, early check in/late checkout/cancellation/modification policies to be decided by the hotel and not the online portals, and payments to be made more transparent with all payments to be done within 48 hours of a booking being made and not at the time of check in.

The SHRA president said both the online portals had put a cap of 22 per cent on commission, discontinued performance linked bonus and regularized payment and reconciliation issues.

SHRA, the apex body representing all hotels and restaurants of Sikkim, had stopped taking bookings of the two online portals from January 16 after they allegedly turned a deaf ear to the concerns of the association.

Lamta said MakeMyTrip and Goibibo had also verbally promised to support Sikkim tourism and the SHRA by way of innovative digital marketing, exclusive blogposts and other promotions on their apps and websites.