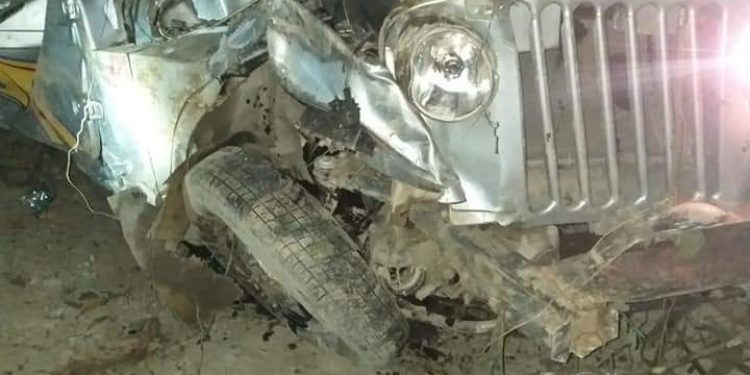 A fatal vehicle accident near Mangley in South Sikkim on Sunday night has claimed the life of six persons leaving others seriously injured.

A taxi, Mahendra Max bearing registration number SK 01/J/0888 went around 800 feet down the road near Mangley in Lower Tarku, South Sikkim at around 7:30 PM on Sunday.

The vehicle was coming from Namthang to Yangyang after returning from a marriage reception when this unfortunate mishap took place.