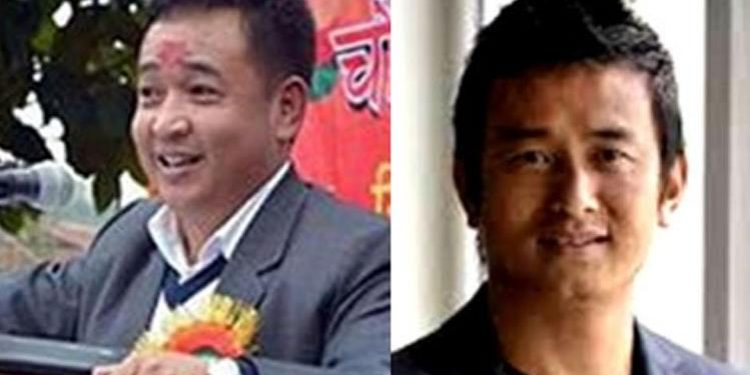 As per reports, the former Indian football captain through a video message had congratulated the SKM and its president P S Golay for its victory in the Sikkim Assembly polls.

In the Assembly Elections of Sikkim this year, Bhutia became fourth from the Gangtok constituency by bagging a total of 70 votes.

He also contested from Tumen-lingi constituency of Sikkim where he became third by bagging a total of 234 votes.

Kunga Nima Lepcha of SKM got 3838 votes which is the highest number of votes from the Gangtok constituency.

From Tumen-lingi constituency, Samdup Tshering Bhutia of SKM was able to bag the highest number of votes. Samdup got a total of 6295 votes.

The SKM party is now all set to form the new government in Sikkim by ending the era of 25 years old Sikkim Democratic Front (SDF) government in the State.

P S Golay led SKM party has won 17 from 32 seats State Assembly in this election and got the majority to form the government. Pawan Chamling led SDF party got 15 seats in this election.

SKM had won 10 seats in the last Assembly election in 2014, but later seven of its MLAs defected to SDF party. By showing the improvement in this election, SKM party has won 17 seats and got the majority to form the government for the first time in the State.