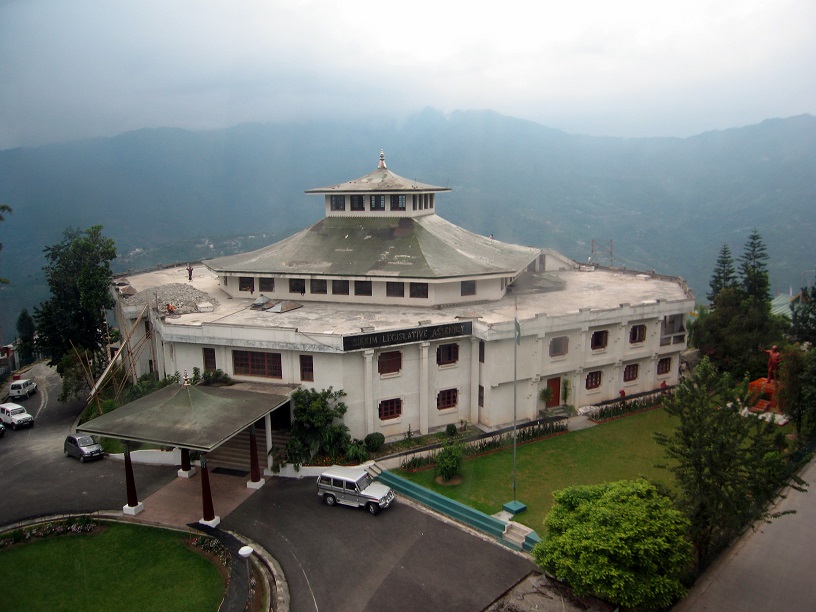 The Sikkim Assembly passed its interim budget of Rs 3,566.29 crore for six months of the financial year 2019-20 on Wednesday along with two other Bills.

The other bill that follows a Supreme Court order, proposes to amend The Sikkim Prohibition of Beggary Act, 2004, which casts stigma on people suffering from leprosy.

Two MLAs of opposition Sikkim Krantikari Morcha (SKM) and one Independent member boycotted the House proceedings alleging that the brief session deprived them from putting up questions before the State Government.

Notably, this was in all probability the last session of this Assembly. Sikkim goes to the Assembly poll along with the general elections likely in April.