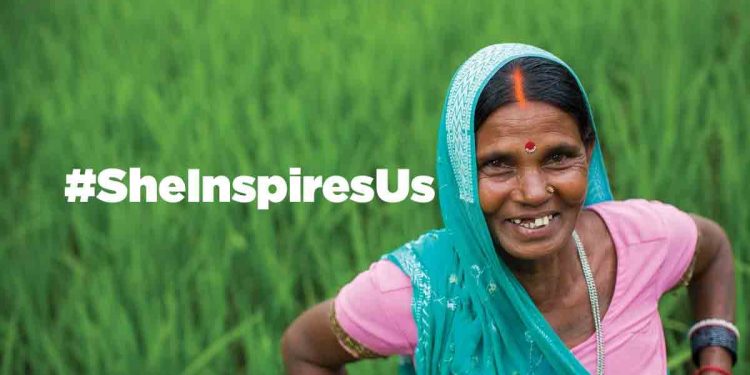 This time PM Modi has declared to ‘donate’ his social media accounts for a day to women whose work and life inspire us.

In a twitter message on Tuesday afternoon, Modi said he would give his social media accounts to “inspiring women” to help them to “ignite motivation” in million.

“Are you such a women, or do you know such inspiring women? Share such stories using #SheInspiresUs,” he tweeted.

On Monday, Modi had taken the social media by a storm when he had announced that he would be giving up all social media accounts on next Sunday.

Today’s message on twitter made the PM’s plan clear when he said that he would be giving the accounts to the inspiring women on Sunday — the International Women’s Day.

During the last few years, Modi has been highly active in social media platforms, and has huge followers.