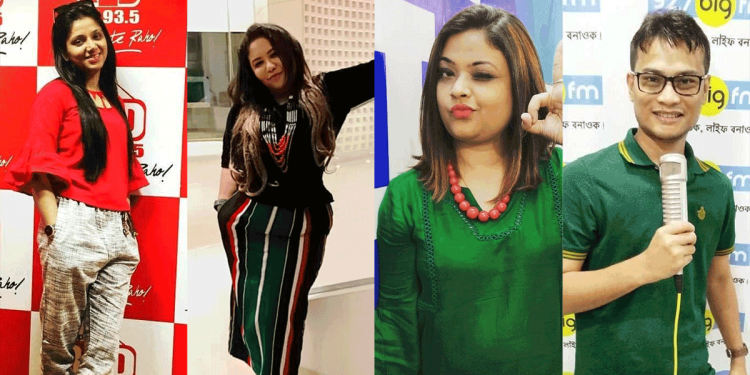 Seven radio jockeys (RJ) of Assam have been nominated for the ‘2019 Most Popular RJ of the Year’ category for Excellence In Radio Awards organized by the India Radio Forum (IRF).

IRF has been organizing this award ceremony for ten years but for the first time it has included All India Radio in its nominated list.

The results of the 45 categories of the for Excellence In Radio Awards  have been declared but the winners of the ‘2019 Most Popular RJ of the Year’ category will be based on public online voting.

The Excellence In Radio Awards was created with the aim of supporting and recognizing quality in radio broadcasting in India.

One can vote for the favourite RJ by going to the official site of India Radio Forum.