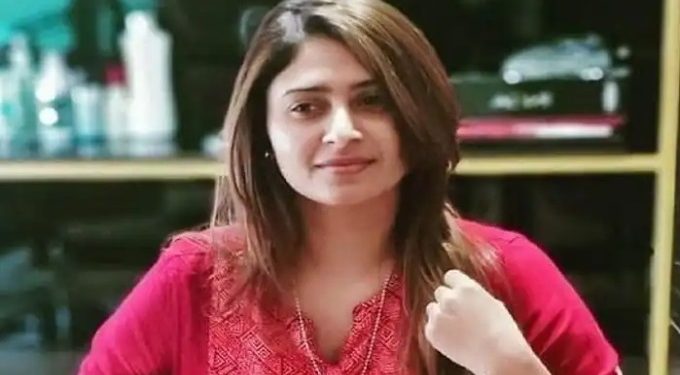 In a setback for BJP, at least 15 leaders and workers in Lakshadweep have resigned from the saffron party over slapping sedition case against filmmaker Aisha Sultana.

The BJP leaders led by general secretary Abdul Hameed Mullipuzha tendered their resignation saying that the sedition case against filmmaker Aisha was unjustified.

“You’ve filed a false and unjustified complaint against Chetlath sister. We convey our strong objection and submit our resignations,” Mullipuzha told a news agency.

The Lakshadweep police on June 10 booked Aisha Sultana on sedition charges based on a complaint filed by BJP’s Lakshadweep unit president Abdul Khader.

The Kavaratti police registered a case under sections 124 A (sedition) and 153 B (hate speech) of the Indian Penal against the filmmaker.

Abdul Khader claimed that filmmaker Sultana spread false news about the spread of Covid-19 in the Union Territory during a TV debate.

Sulthana on Friday said that she will keep fighting for her native land and her voice will “grow louder” from now on.

“I did not raise my voice for the land just so that I will lose my strength when they attempt to weaken me. From now my voice will only grow louder,” she said in a Facebook post.

“The BJP leader who filed the case hails from Lakshadweep. While he betrays his native land, I will keep fighting for it. It is the betrayers who will find themselves alone tomorrow,” she said in her post.

Khader, in his complaint, said that Sulthana, during a debate in a Malayalam TV channel, had alleged that the Central government used biological weapons for the spread of COVID-19 in Lakshadweep.

“Now to the people of Lakshadweep: The sea protects you and you protect it in return.What the betrayers have and what we don’t is fear,” Sulthana said in the post.