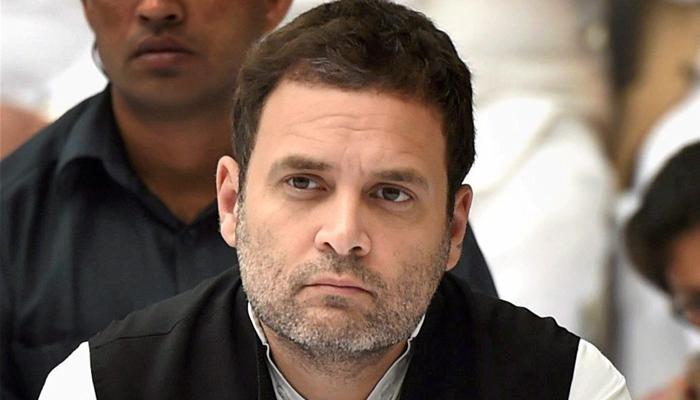 The Nagaland Pradesh Congress Committee (NPCC) has got some new members as appointed by the Congress President Rahul Gandhi on Sunday.

Apart from these three members, Jonathan Ao has been selected as vice president of the NPCC by Gandhi.

Also, Athang Chongloi and I Noksenlemba Chang have been given the posts of general secretary of the NPCC by Gandhi.

NPCC president, K Therie has on September 21 last reconstituted the Political Working Committee (PAC) of NPCC ‘in view of resignation and defection’ and inducted 16 members including him.

The members of the reconstituted PAC included most of the members selected for new posts by Gandhi on Sunday.

Theunuo and Ao had earlier served as vice president and general secretary (administration) of the NPCC respectively.

Chongloi has also served as a secretary of the NPCC earlier.