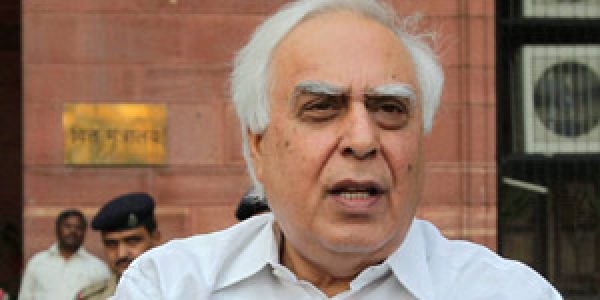 Rahul Gandhi’s allegation that Congress leaders who had written to Sonia Gandhi demanding full-time leadership were “in cahoots with the BJP” stirred a fierce response from some of the senior leaders of the party.

Ghulam Nabi Azad, one of the signatories to the letter offered to resign from the party as he faced criticism from several leaders.

Senior lawyer and former union minister Kapil Sibal, who is also a signatory of the letter, made a blazing response to Rahul Gandhi’s allegation.

“Rahul Gandhi says we are colluding with BJP. Succeeded in Rajasthan High Court defending the Congress party. Defending party in Manipur to bring down BJP Government. Last 30 years have never made a statement in favour of BJP on any issue yet ‘we are colluding with the BJP!” Kapil Sibal tweeted.

Sibal was furious with the remark, and said Rahul Gandhi dare not speak like this when he has given their life to the party and attacked the BJP.

“We have defended Rahul Gandhi in parliament and outside, our families have been harassed, my son has been issued Income Tax notices, we are being persecuted and now we are being attacked saying we are colluding with the BJP? Rahul Gandhi is completely wrong in attacking us,” Kapil Sibal told NDTV.