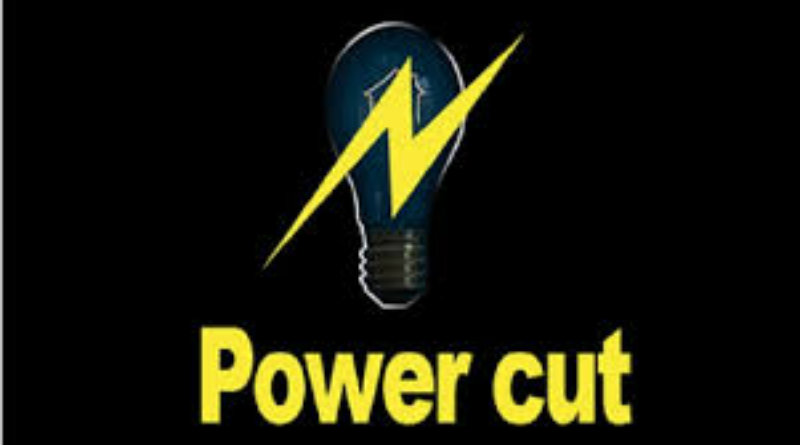 The woes of the residents of Jorhat district in upper Assam have been compounded, thanks to the twin crises of power cuts and water shortage.

While most parts of Jorhat town perennially suffer from “maintenance” issues resulting in load shedding varying from two to four hours,  the residents of  Choladhara,  Malow Ali,  Gayan Gaon and some other parts  suffer loadshedding for five to 12 hours due to a piquant problem.

According to an official of the Assam Public Distribution Company Limited (APDCL), the transformer “smokes” when there is too much load, and has to be shut down.

“This transformer connected to Feeder 11 is the best and newest and was installed last September. There is a technical defect and we are trying hard to put it right.  Two persons from the company which supplied the transformer are also coming from Kolkata today to look into the defect,” he said.

On Sunday there was an outage of nearly 12 hours from 9 am.

Another APDCL official has a different take on the problem.

“It is because of the high humidity that water gets into the cables of the transformers and if he is to be believed even in the newly drawn aerial bundled cables (covered cables) which result in short circuits of both.

“We have to light a heater inside the transformer room to keep the humidity level and if this is not switched off then there are more problems,” he said.

The response from the person manning the Complaints phone is the stock, “line down.”

The 500 KV transformer in the area which had conked out a few weeks ago was reportedly replaced by a 350 KV one, which obviously gets “shorted” during peak hours.

The Teok unit of All Assam Students’ Union had locked out the APDCL office at Teok and the Jorhat unit had burnt the effigy of the department in protest against prolonged power outages recently but APDCL persists in going about its business in its own merry way.

In this kind of scenario realising Prime Minister Modi’s vision of providing constant power supply 24 hours a day by 2019 remains a far cry.

The APDCL officials, however, refuse to acknowledge that there could be a severe shortage in supply.

Jorhat requires 42 to 48 kw of power during peak hours.

Parts of Jorhat town are reeling under acute shortage of drinking water causing immense hardships to the residents.

This dirty most likely germ laden, water is due to leakages all over the network of pipelines and hardly fills a 200 litre tank.

The water spews out in a fountain at Choladhara Chariali and pools on the road flowing across in a stream.

People have been forced either to make their own arrangements by digging deep tube wells or buy water by paying through their nose.

An irate homemaker in the Choladhara area who had to buy water on and off for the past few weeks at a cost of Rs 300 per day said, slammed the BJP government.

“I have lived here for most part of my life but this is the first government under which I have had to buy water.  During the successive AGP and Congress governments, we never bought water, the Municipal supply was adequate,” she said.