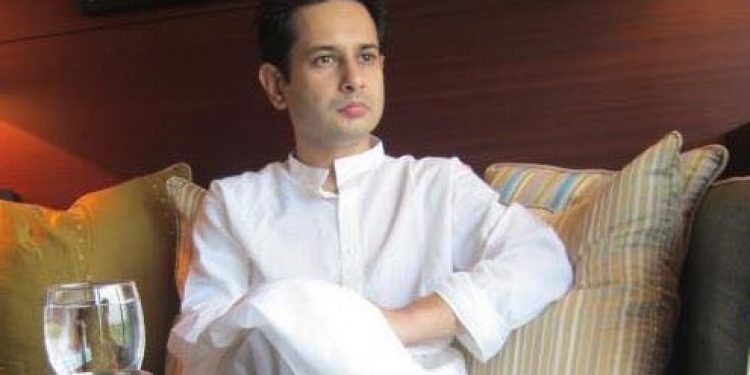 Police will soon serve a notice on the Tripura Pradesh Congress president Pradyot Bikram Manikya Deb Barman for slapping a supporter of the ruling BJP’s junior partner IPFT inside a police station.

“We would serve a notice within two days to Tripura Pradesh Congress president Deb Barman under section 41 A of Cr Pc to appear before the investigating officer,” Khowai District police chief Krishnendu Chakraborty told reporters.

“Under the latest order of the Supreme Court, the police cannot arrest Deb Barman without completion of the investigation. We are looking into the matter as per law,” he said.

The police officer said the police have lodged an FIR on Friday against Deb Barman for slapping Mintu Debbarma, 30, a supporter of IPFT inside the Khowai police station on Thursday.

Mintu was arrested by the police for alleged attack on Thursday on the convoy of Congress leader’s sister and party’s candidate to the Tripura East Lok Sabha candidate Pragya Deb Burman.

Polling in Tripura East tribal reserve constituency is rescheduled by the Election Commission to be held on April 23.

Police also arrested three other tribal youths for their alleged involvement in the attack on Congress candidate’s convoy in Khowai.

Talking to the media on Saturday, state Congress president said that he was ready to go to jail. “If they (police) want to put me in jail, let them to do so. I shall not seek anticipatory bail from the court,” he added.