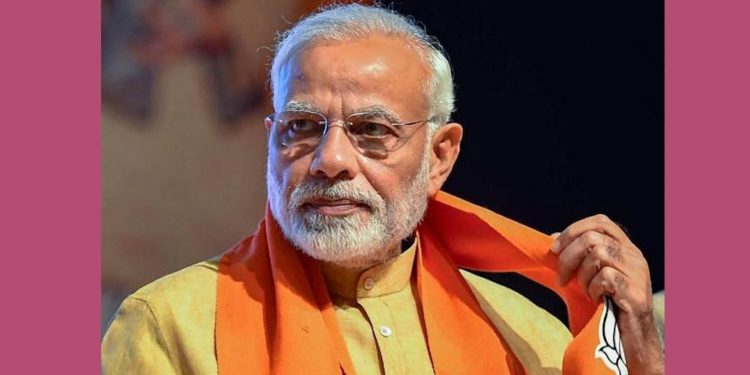 The Prime Minister’s Office on Friday held a preparatory meeting with officials of seven key ministries to go through the finer details of partially relaxing COVID-19 guidelines from April 20 next.

The lockdown which was clamped March 25 was extended to May 3 a day before it was scheduled to end on April 14 last.

The lockdown has crippled the country’s economy with the daily wagers the worst hit.

According to reports, the meeting primarily focused on getting workers to factories and back, and on the systems and processes states need to put in place for effective implementation of the guidelines for a partial exit from the lockdown as laid out in a Home Ministry order of April 15.

That order allowed the restart of industries in rural areas and special economic zones, and also permitted services such as e-commerce – all outside so-called containment zones declared by the respective state or union territory administrations.

The idea behind the relaxation of restrictions is to allow economic activities to restart and also provide employment, especially to daily wage earners.