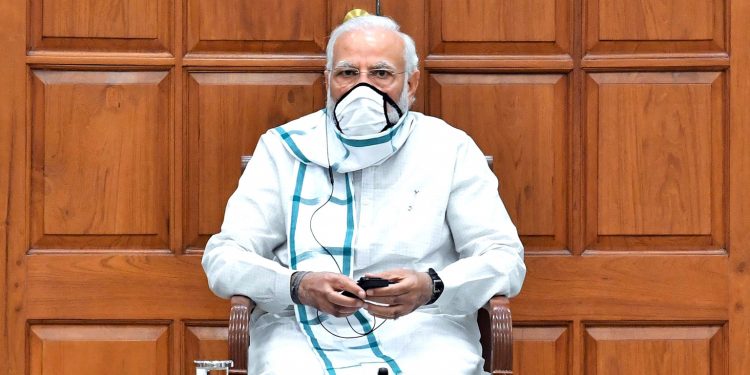 The scheme will be launched with the aim to create jobs for millions of migrant workers who returned to their respective homes during the COVID-19 pandemic.

The scheme worth Rs 50,000 crore will be launched through video conference by the Prime Minister.

Moreover, five other chief ministers and Union ministers of concerned ministries will also participate in the virtual launch from Telihar village in Khagaria district of Bihar.