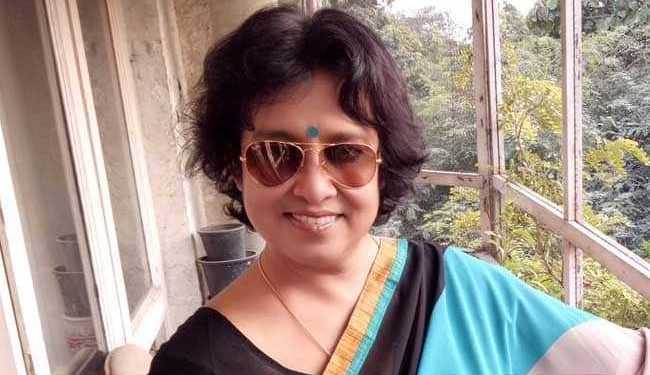 The first set of the books will be released in 2021 and will be published under the Hamish Hamilton imprint, a cutting edge literary imprint known to publish the most distinguished literary titles, Penguin stated in its website.

The titles will range from autobiographical writings to essays, fiction, short stories, and poetry.

Nasreen said that the 12 titles represent her dream of an ideal world through which she is sharing her thoughts and ideas in different formats – essays, novels, and poems – each focusing on very pertinent social issues, from feminism to humanism, and giving a voice to the voiceless.

“Breaking away from the stereotypical ways of writing a woman, I have portrayed independent, fearless protagonists who are not chained by patriarchy and misogyny and are champions of women’s rights.

“It is an honour to be a woman writing in this day and age, removed from fear and bound by the vision of a society that respects women and diversity,” she said.

“Publishing with Penguin is a huge opportunity for me to take my ideas to a wider audience, perhaps even inspire them to build a world that isn’t based on compromises,” Nasreen added.

Her earlier works have been translated into thirty different languages.

The writer has been living in exile since 1994.

A medical graduate from the Mymensingh Medical College of Dhaka University, Nasreen wrote a number of essay collections, poetry , short stories, novels in addition to autobiographies.

Nasreen has been the recipient of several awards for her contribution towards the freedom of expression.

She has also received honorary doctorate degrees and honorary citizenship from some countries.