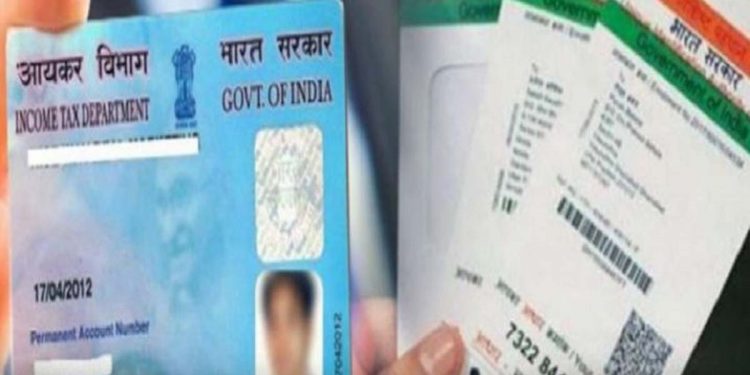 The Income Tax department extended the deadline to link PAN card with Aadhaar card for 8 times, but the two documents are yet to linked by over 17 crore PAN card holders.

The PAN card holders should know that after amendment in the Finance Bill, 2019, the Income Tax department has the authority to make all the PAN cards, which have not been linked to Aadhaar, inoperative.

There are also a number PAN card holders across the Northeast who are yet to link their PAN with Aadhaar.

The Clause 41 of Section 139AA of the Income Tax Act reads: “If a person fails to intimate the Aadhaar number, the permanent account number allotted to such person shall be made inoperative after the notified date in the manner as may be provided by rules.”

Union minister of state for finance Anurag Singh Thakur informed the Lok Sabha that till January this year, 30.75 crore PAN cards were linked to Aadhaar while 17.58 crore PAN card holders are yet to follow the guidelines.

As per reports, the Income Tax department extended the deadline to link the PAN card with the UIDAI’s 12-digit identification number from December 31, 2019 to March 31, 2020.

Union minister Thakur also said: “The extension of due date for linking of PAN with Aadhaar will benefit these PAN holders as they will get extra time to link their PANs with Aadhaar.”

It has been reported that there are more than 48 crore PAN card holders in the country while over 120 crore Indians have Aadhaar cards.