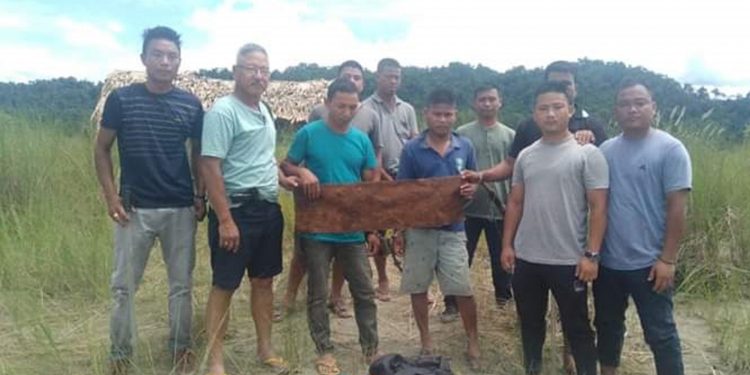 The operation was launched once the OC received input from one of the local sources.

The two drug peddlers have been identified as Suddha Dhan Chakma of Kamakhyapur Village and Amulya Ratan Chakma of Aboypur village of Bordumsa circle in Changlang district.

The security agencies also seized 8 bottles of liquid raw opium along with a fully pasted piece of opium cloth meant to be sold in and around the mushrooming drug market in the Assam -Arunachal border locations.

The places where opium has a big underground market are Miao, Kharsang, Jagun, Margherita, Bordumsa, Namsai and others.

The exact weight of the contraband substance is yet to be ascertained while the value of the seized material is estimated over Rs 20 lakh.