ONGC to install 670 solar street lights under in Assam 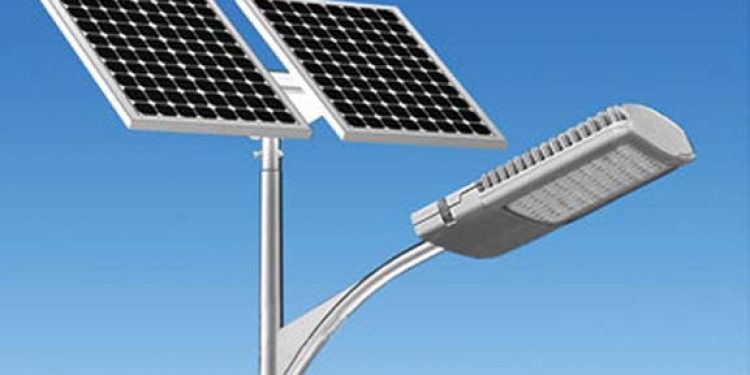 The Oil and Natural Gas Corporation Limited (ONGC) is going to install  total 670 numbers of solar street lights in Assam in the current financial year as part  of  its ‘Clean and Green’ Initiative linked to Swachh Bharat Mission and to promote uses of non-conventional energy (solar light) in the region,.

The oil giant will install 246 solar street lights at Patsaku, Simaluguri Town, Nazira Gandhi Maidan and Nazira Barburah Phukri in the next phase.

The ONGC authority has also sanctioned installing of 70 solar street lights at Mahmora Legislative Assembly Constituency (LAC) and another 110 such lights at various locations of Sonari in Charaideo district.

Further, under its CSR initiative, the ONGC has sanctioned installing of 100 solar street lights in five villages of the state  at the rate of  20 lights  in each of these villages. The oil company has selected  one village each from the districts of Charaideo (Longpotia), Sivasagar (Kalugaon Dewalaya Gayan Gaon), Golaghat (Sokial), Majuli (Pokajhora) and Cachar (Khaspur).