Octave fest in Nagpur to promote rich culture of NE 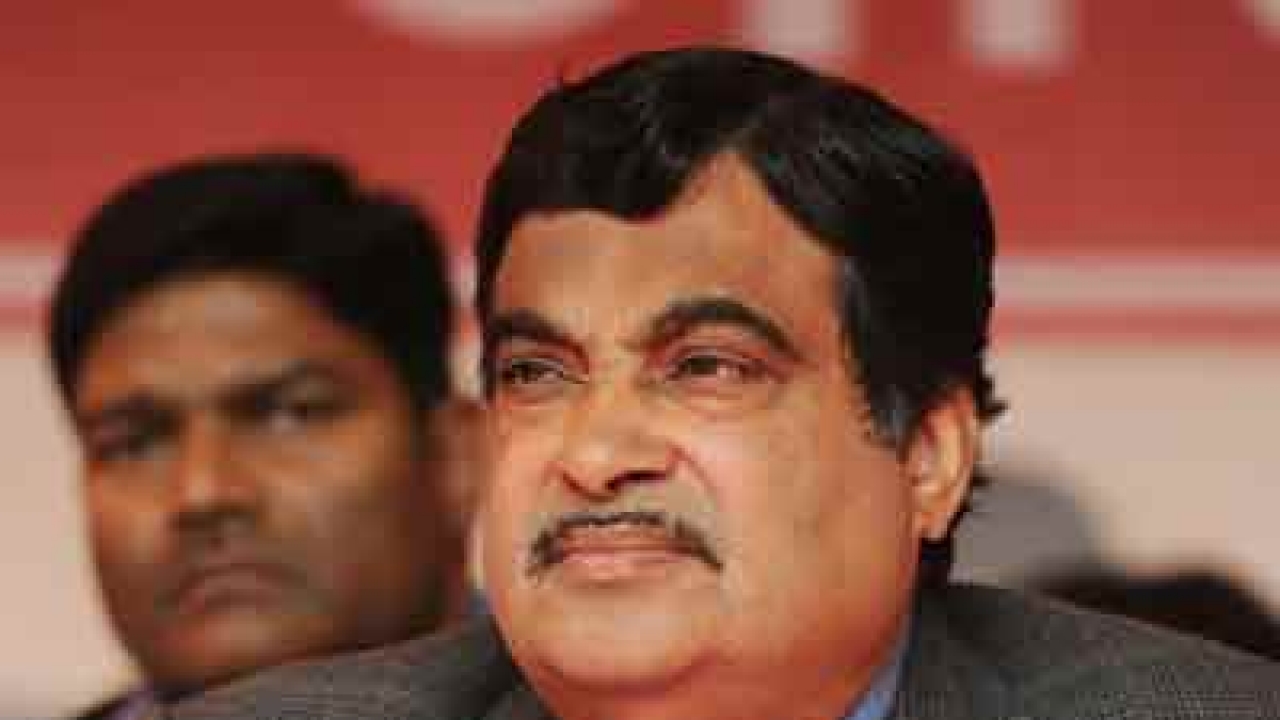 The festival venue will be opened to the public at 3 pm and the inauguration of the festival will be done by the Union Minister for Road Transport and Highways Nitin Gadkari at 6 pm.

The cultural performance will begin from 6.30 pm, reports TOI.

The festival has a line-up of special cultural performances from the Northeast for each of the four days.

It includes- a choreographed dance performance on the first day after the inauguration, Manipuri Raas dance on December 2, Assam classical dance Sattriya on December 3 and an instrumental music performance by a band from Assam on December 4.

Apart from these special performances, the festival will also showcase folk songs and dances by various artistes from the eight states of the Northeast.

The festival venue has been given a backdrop of bamboo houses, as the northeastern states are a valuable storehouse of the green gold.

Traditional handicrafts of Northeast and a painting exhibition selling artworks from artists of the Northeast will also be there.

No entry fee is required for visiting the festival venue.

South Central Zone Cultural Centre director Deepak Khirwadkar said that around 350 artists and 256 craftsmen from all the eight states have already arrived for the festival.

The festival was first held in Delhi in 2006 and has been held since then to promote the heritage of the eight states of the Northeast.