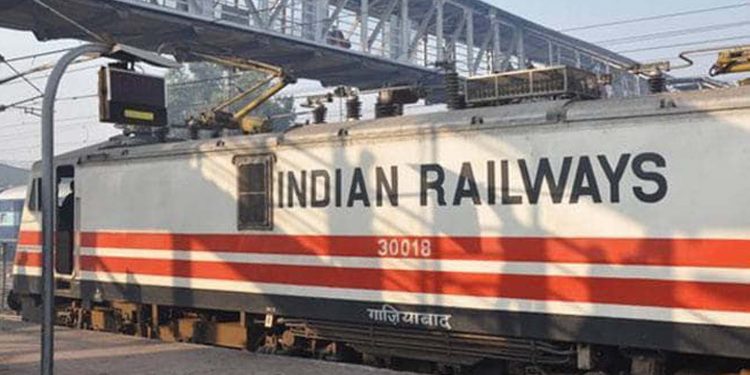 Railway Board chairman V K Yadav on Thursday said the Railways is look for ways of rationalizing its passenger and freight rates.

He also said that the Railways might not raise its freight rates as they are already too high.

“We are going to rationalize both fare and freight. Freight rates are already very high so I don’t think we will be raising freight rates,” he said.

“We need to bring down logistics cost and draw more traffic from roads to railways,” Yadav added.

However, a railway spokesperson said there has been no proposal to hike fares.

“Rationalization of fare is a thought, which does not mean that fares will be increased, it may decrease also,” the spokesperson added.

As per reports, most railway officials are of the view that passenger fare hike is the only way to address the financial crisis of the Railways in the present scenario.

It may be mentioned the Railways have lost several crores of rupees due to the violent country-wide anti-Citizenship Amendment Act (CAA) protests.

Moreover, the Railway Board had earlier raised the price of meals (on board these trains) in the Rajdhani Express, Shatabdi Express and Duronto trains.