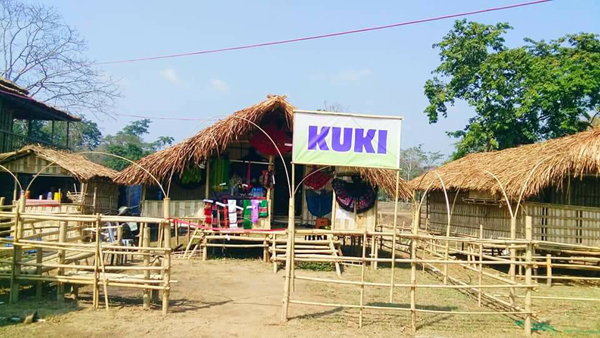 The Kuki tribe of the Northeast spread all over the world will be observing 25th Anniversary of Kuki Black Day on September 13 next.

It will be also observed by the Kukis in New Delhi on the same day from 2 pm at Jantar Mantar, followed by a mass rally on Sansad Marg.

September 13 marks the ‘darkest day’ in Kuki history, when on that day in 1993, the NSCN (IM) cadres slaughtered more than 115  innocent Kuki civilians as part of their ethnic cleansing drive on Kuki villages.

The genocide that took place from 1992 to 1995 witnessed more than 350 villages scorched and more than a thousand innocent Kukis massacred, including many women, children, the aged and the infirm, with brutal use of hatchets and spears.

This led to internal displacement of more than one lakh Kukis of Manipur.

This tragic day has since then been observed by Kukis as a black day and elegies and prayer for justice are held every year.

This year, the Kukis will also take a pledge to uphold human rights, continue the fight for justice and to secure their land and rights, besides the other rituals.

Representatives of National Human Rights Commission (NHRC) and Office of the United Nations High Commissioner for Human Rights (OHCHR) are also invited to speak on the occasion, besides several other renowned human rights activists in the programme scheduled to be held in the national capital.