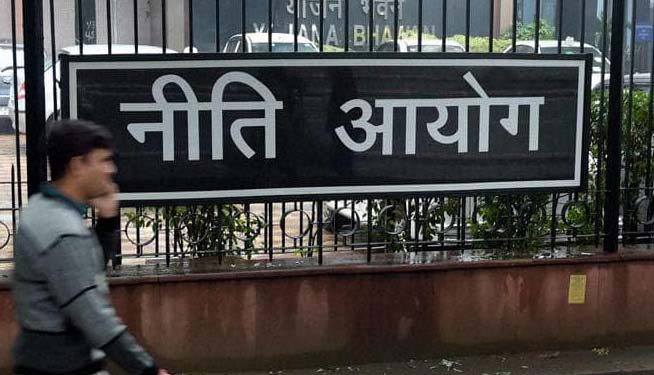 Official sources said that the meeting will discuss various issues concerning security aspect, water management and agriculture among others.

This meeting assumes significance for the Northeast following Narendra Modi’s special attention towards the region.

All the chief ministers of the northeastern states are expected to attend the meeting.

This will be the first governing council meeting under the new regime of the Narendra Modi government.

It is learnt that chief ministers of the northeastern states have been asked to prepare a detailed report over an all-round issues pertaining to the region.

Headed by the Prime Minister, the Governing Council meets regularly, and its first meeting took place on February 8, 2015.