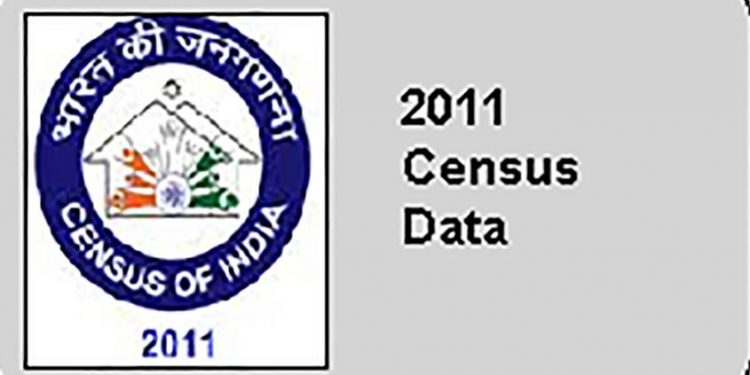 The Centre directed census officers to seek information related to toilets, TV, internet from the persons residing in India during the house-listing phase of the Census 2021 exercise beginning from April this year.

As per a gazette notification issued by the Ministry of Home Affairs recently, a set of 31 questions will be asked to the people by the government-appointed enumerators during the exercise.

“In exercise of the powers conferred by sub-section (1) of section 8 of the Census Act, 1948 (37 of 1948), the Central Government hereby instructs that all Census Officers may, within the limits of the local areas for which they have been respectively appointed, ask all such questions from all persons on the items enumerated below for collecting information through the house listing and housing census schedules in connection with the Census of India 2021,” said the notification.

Items six to seven relate to household particulars – household number, and total number of persons normally residing in the household.

Items nine to 31 relate to only normal household of which items 23, 24, 26, 27, 28 and 29 relate to the assets of the household, says the notification signed by Registrar General and Census Commissioner of India Vivek Joshi.

It may be mentioned that census exercise is done once for every ten years in India and the last one was conducted in 2011.

However, this is the first census exercise during which data will be collected through a mobile application.