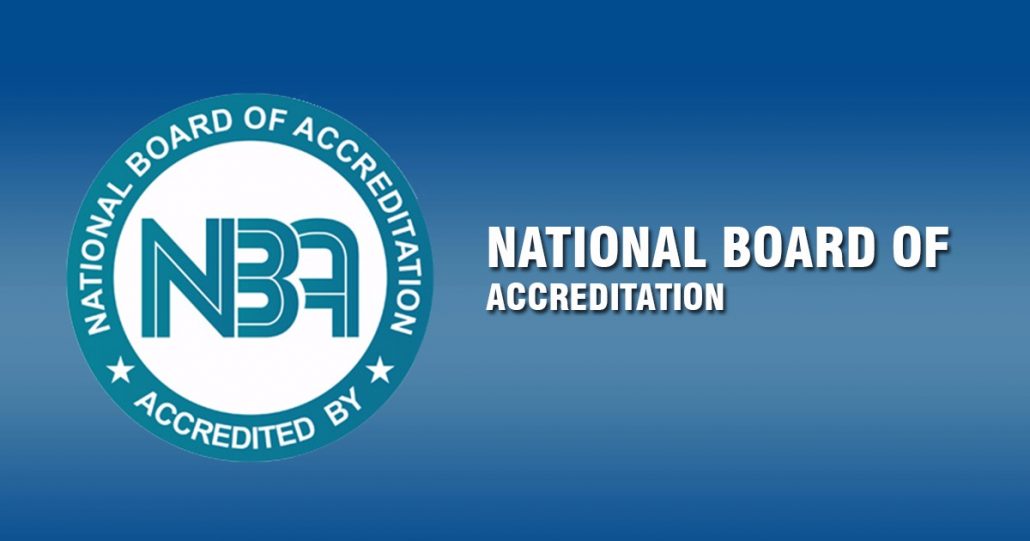 The recommendations were announced on the concluding day of the workshop in Kohima on Monday evening.

The recommendations included preparation for accreditation by National Board of Accreditation (NBA).

The principals stressed that accreditation by NBA was required for quality assurance of polytechnic education.

The workshop also felt that National Institute of Technical teachers’ Training and Research (NITTTR), Kolkata should assess and monitor the documentation process for NBA.

It also recommended provision for skill-based short term training for faculty members and technical staffs of polytechnic institutes and requested NITTTR to include more skill components in the training programme as and when required.

The workshop recommended major role for All India Council for Technical Education (AICTE) in enhancing polytechnic education system in north-eastern states and opined that North East Quality Improvement Programme (NEQIP) should be continued and expanded for at least two more years.

It suggested that at least one executive meeting with AICTE at Kolkata for only polytechnics should be conducted and urged NITTTR Kolkata to take up the matter with AICTE.

Pointing out that polytechnic students were not getting proper exposure in skill-based training owing to insufficient infrastructure in polytechnics, the principals recommended internship for the students in NITs.

They suggested that internship programme could be arranged at nearby NITs and NITTTR Kolkata may provide necessary support through Ministry of Human Resource Development (MHRD).

Recommending long term contractual faculty recruitment through MHRD for the north-eastern states as there was shortage of faculty in many polytechnics affecting regular academic activities, the meet stated that the recruitment could be proposed through MHRD till regular recruitment process was done.

The principals also recommended course files and laboratory manual development for various diploma programmes and requested the NITTTR Kolkata to initiate the matter with respective polytechnics on the request of respective DTEs.

Finally, stating that employability of diploma passed-out students was a major issue due to existence of limited industries in the region, industry exposure to such students through regional Boards of Practical Training (BOPT) and Board of Apprenticeship Training (BOAT) was recommended.

Meanwhile, in his valedictory address, Higher and Technical Education minister Temjen Imna Along suggested that his counterparts from other states, besides students, should be invited to the workshop in future.