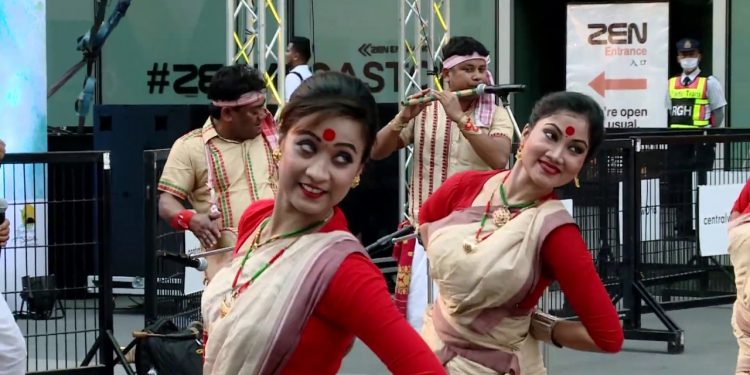 The first of its kind initiative featuring various dignitaries and artists from both North East of India and Thailand was held to showcase the unique but harmonious connection between cultures of both regions.

Various luminaries present there praised the festival and its inter-regional backdrop.

Addressing the audience, commerce minister of Thailand Chutima Bunyapraphasara spoke about the glorious history of Thailand with the North East region of India.

Durai also mentioned that the festival was aimed at promoting trade and tourism between North East India and Thailand.

Indian union commerce and civil aviation minister Suresh Parbhu in a recorded speech noted India’s commitment and support for Act East policy. He also stated that regular flight and special trade concessions will be offered in order to ease exchange and strengthen ties between both regions.

Other luminaries who graced and addressed the event were Khehovi Sema, tourism in-charge of Nagaland, RV Suchiang, additional chief secretary of Meghalaya, Rajat Sethi, advisor to chief minister of Manipur and Lal Ro Dingi, in-charge of tourism and industries of North Eastern Council.

The chief organizer and brainchild of the festival, Shyamkanu Mahanta, highlighted on the geographical proximity of North East India with Thailand and the high potential which it creates. 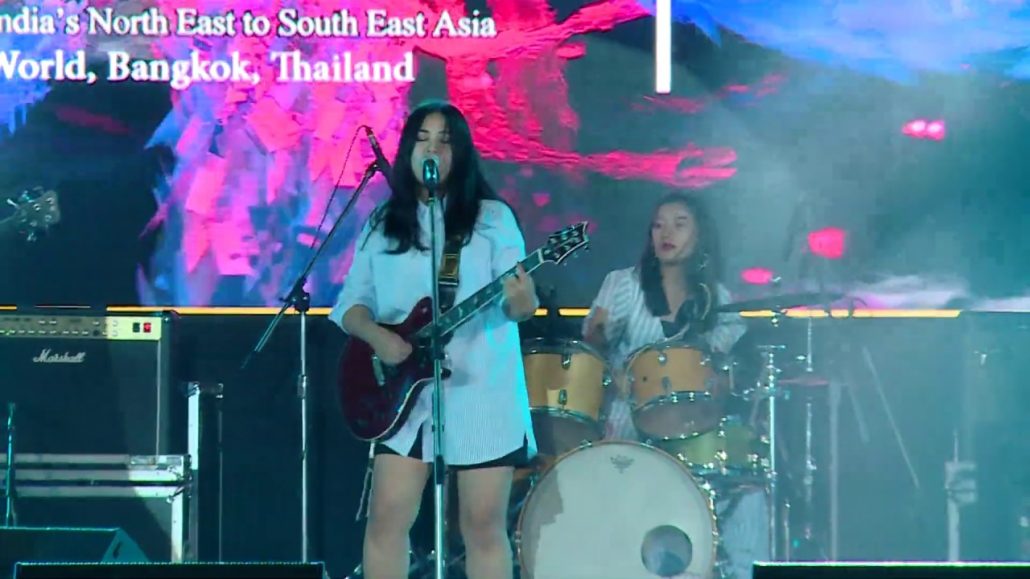 The mega event proved to be colourful presentation of North East culture presenting various forms of dance and performances from various states of North East India. The fashion show was also presented showcasing the myriad exotic designs and weaves from the region.