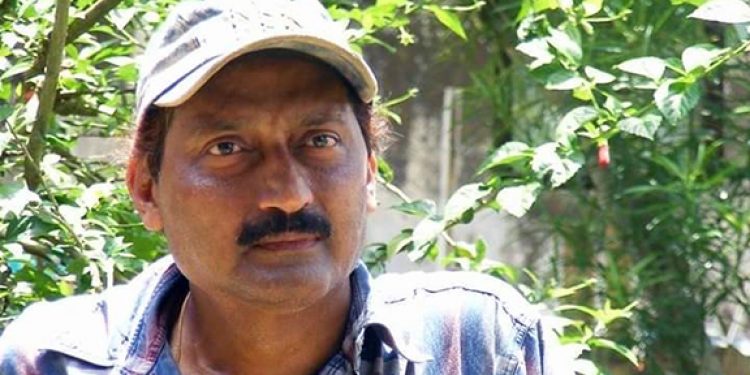 An employee of the Nagaon Paper Mill – who did not get his salary for past 27 months – allegedly committed suicide in the mill campus at Jagiroad in Morigaon district.

Police said the body of Biswajit Mazumdar, a 55-year-old official of the distribution branch of the mill, was found inside a room by one of his colleagues in a half-decomposed state on Monday.

Police said he has been missing since Saturday and did not respond to the phone calls made by his family members and colleagues on his mobile.

His colleagues said he was keeping tense for the past few days as he did not get salary for the past 27 months.

The body has been sent for post-mortem examination to Morigaon Civil Hospital after completion of legal formalities.

All the employees of Nagaon and Cachar Paper Mills, two units of state-owned Hindustan Paper Corporation Limited (HPCL) have not been getting their salaries for more than two years.

The production of the mills has been suspended since 20016 because of bankruptcy.

In December last year another employee of the mill, identified as Kathsingh Bordoloi, attempted to commit suicide by jumping off a mobile tower at Jagiroad.