No obstruction from IAF on commercial operation of NE ALGs: Air Chief Marshal 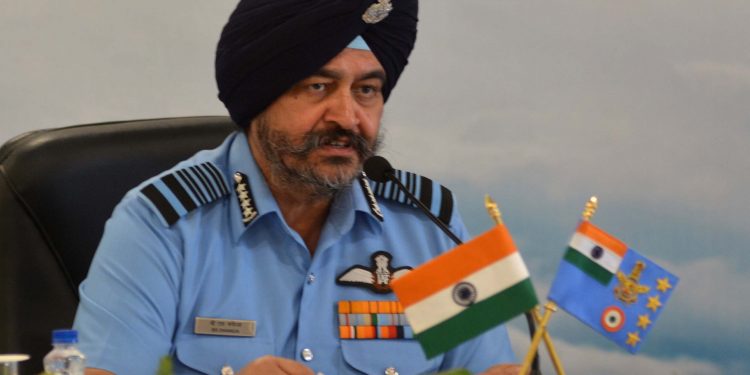 Air Chief Marshal B S Dhanoa on Thursday said that seven Advanced Landing Grounds (ALGs) have already been built and refurbished in the Northeast and that flight services have already been started to Pasighat ALG.

“Flight services have already been started to Pasighat ALG. It is now for the operators to start operation on a commercial basis,” he said on the sidelines of a programme where President Ram Nath Kovind presented Standard to 118 Helicopter Unit and Colour to Air Defence College at Air Force Station, Guwahati.

He also added that there is no obstruction from the IAF.

Air Chief Marshal also said that the Indian Air Force will have the largest ever induction of indigenous aircrafts ever in the country even as he said that the first batch of Rafale jets are likely to arrive as schedule in 2019.

“The process on induction of 231 Light Combat Aircraft (LCA) is in pipeline. We are supposed to induct a number of fighters. We have floated request for information (RFI) for 114 fighter aircraft. There was a proposal to induct LCA in big numbers and with this total number of LCA squadron will go up to 12,” he said.

“There was a proposal to induct the Light Combat Aircraft (LCA) in big numbers, and with this the total number of LCA squadrons will go up to 12. The LCA mark 1 in IOC configuration of one squadron of 20 aircrafts, LCA mark 1 in FOC configuration one squadron 20 aircrafts, LCA mark 1A four squadron 83 aircraft, LCA mark 2 Sox squadron 108 aircrafts. So total of 12 squadron and 231 aircraft, this will be the largest induction of indigenous aircrafts ever in the country,” he added while interacting with the media in Guwahati.

Asked about the Rafale arrival, the IAF chief said, “There is no delay in the Rafale programme.”

He also said the government has floated a request for information (RFI) for 114 fighter aircraft.