No maintenance for women divorced for adultery: Bombay HC 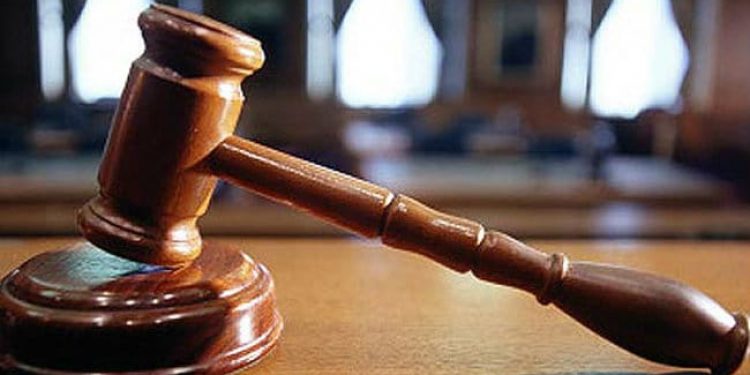 The Bombay High Court (HC) recently dismissed pleas for maintenance by a woman who is divorced by his husband on charges of adultery.

The HC upheld an order of a lower court which had cancelled the maintenance being paid to a divorced woman on the grounds that the divorce was granted after an allegation of adultery had been proved against her.

The High Court bench of Justice Nitin Sambre last week held that a sessions court was right in rejecting her plea under section 125 of code of criminal procedure.

Justice Sambre was of the view that if adultery was not proved, the woman could have claimed a right to maintenance after divorce, but as that was not the case the lower court order of cancelling maintenance was valid.

The judgment came after the bench of Justice Sambre heard a criminal writ petition filed by a woman who got married in 1980.

But in 2000, the husband had sought a divorce under section 13 of The Hindu Marriage Act,1955 on the grounds that his wife had committed adultery, which was granted.

However, the woman challenged the divorce order and the husband was directed to pay maintenance to the wife and their son.

According to media reports, in 2010, the wife filed an application for increasing the maintenance amount.

In the meantime, the husband filed a counter application to cancel the maintenance amount in the court of a magistrate.

While the lower court allowed the wife’s application it had rejected the husband’s application and directed him to pay more than three times the amount he was paying for the wife and almost eight times for the son.

The husband, being aggrieved by the order of the magistrate, applied for a revision application which was allowed by the additional sessions judge at Sangli in 2015.

The judgment, which stipulates when a woman can seek monthly maintenance from her husband, says that “if the allegations of adultery are proved against such a woman or in spite of the husband being ready to maintain her, she refuses to cohabit the ex/wife can be refused payment of maintenance”.

Based on the submissions and interpretations, Justice Sambre said: “Considering the expressed embargo on the right of the petitioner to claim maintenance particularly, divorce was ordered on April 27, 2000, based on the allegation of adultery, the court below has rightly held that the petitioner-wife is not entitled to maintenance.”