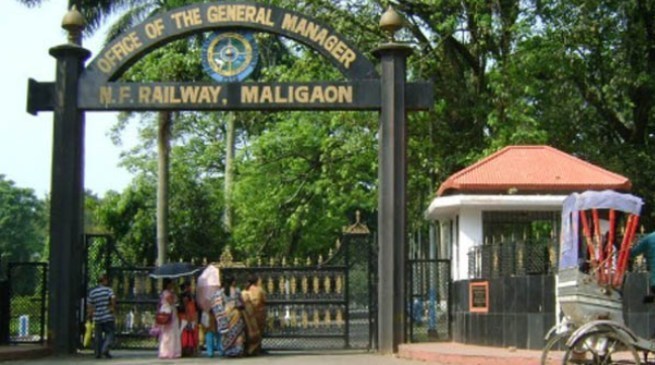 He said the first parcel express trains would start from Guwahati on April 11 and it would cover various places of Assam before reaching Tripura.

The similar parcel express trains would operate on April 12 and April 13 to ensure transportation of essential goods for various states of the northeast, Chanda said.

He said the interested companies, traders, customers including government agencies and departments may avail the scope to cater to the people, consumers and people at large.

The CPRO said that the Indian Railway has made railway parcel vans available for quick mass transportation across the country for the needy e-commerce companies and other customers including state governments.

More than 100 such parcel trains are planned to run with fixed running time till April 16.