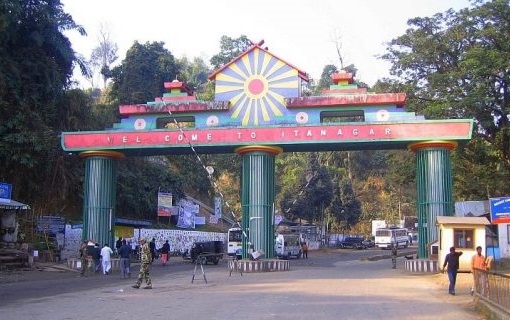 The approval was given by the Ministry of Housing and Urban Affairs in the 37th meeting of the Central Sanctioning and Monitoring Committee held on Thursday.

The Ministry has approved the construction of 1,12,213 more affordable houses for the benefit of urban poor under PMAY (Urban).

This is a huge jump in comparison to old housing scheme where 12.4 Lakh houses were approved in around 9 years of its implementation.

“Such unprecedented performance is due to innovative architecture of the scheme where flexibility has been given to the States and UTs to approve the projects.  Further, rather than a rigid approach, beneficiaries are free to choose from 4 verticals of the Mission as per their preference,” a government official said.

The total project cost approved under PMAY (U) stands at Rs 2.81 lakh crore with a Central Assistance of Rs 77,934 crore. A total of 7.60 lakh houses are already completed and another 28 lakh have been grounded. Massive expansion of housing finance through CLSS is taking place.

The Government of India is committed to provide “Housing for All” by the end of the Mission period-2022. A National Urban Housing Fund for Rs 60,000 crores has been set up for raising Extra Budgetary Resources (EBR) in phases, for the rapid implementation of PMAY (U).