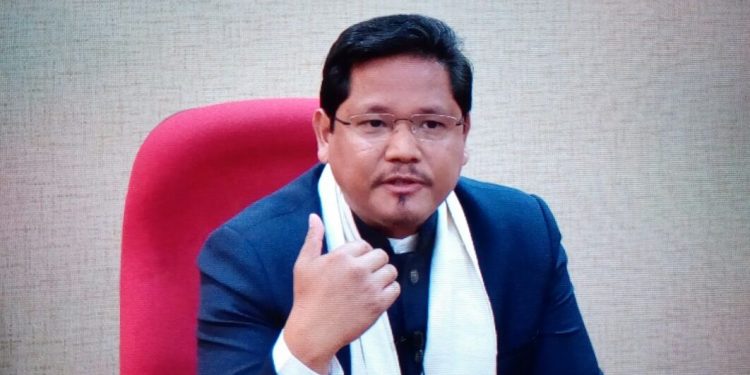 Meghalaya Chief Minister Conrad Sangma on Thursday said that there are nearly 6, 000 posts lying vacant in various departments of the state government during question hour in the Assembly.

In reply to Lyngdoh’s question, Sangma said that 5984 vacancies are yet to be filled up in 48 departments of the state government and efforts are being made to fill them up early.

Lyngdoh also pointed out that there are 1,873 vacancies yet to be filled up through Meghalaya Public Service Commission (MPSC) and asked the state government to speed up the recruitment process.

Sangma said that besides MPSC, various posts are also left to be filled up by District Selection Committee as well.

He added that since there are a large number of vacant posts and certain recruitment procedures have to be followed for filling, the task to fill them up will take time.

Sangma also said that the government has sent letters to the MPSC asking them to speed up the recruitment process for filling up the vacant posts of the state.

He also added that the MPSC has been conducting exams for filling up of various posts.

Health Minister AL Hek mentioned that there are also a large number of vacancies in the healthcare sector of the state.

He added that in order to meet exigencies, appointments with breaks in between are being made by the directorate until recommendation of regular candidates comes through.