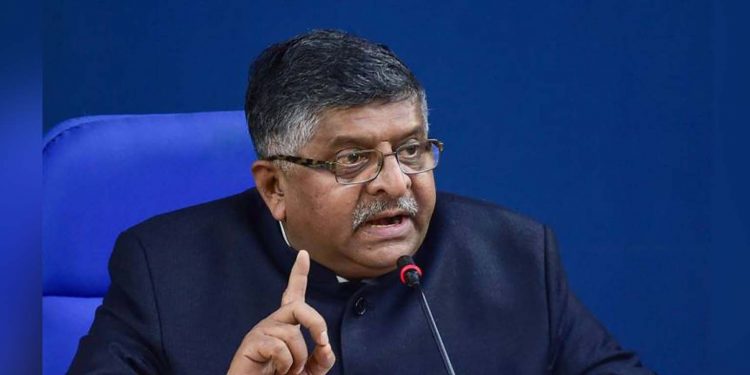 Union law and justice minister Ravi Shankar Prasad has recently helped some migrant workers from Bihar who were stranded in Nagaland’s Dimapur due to the nationwide lockdown.

As per reports, the stranded labourers who hail from Bihar’s Purnea and Madhupera districts recently made a video stating about their difficulties and had sent it to the union minister asking him for assistance.

Upon seeing the video, Prasad arranged rations for them with the help of Dimapur Collector.

Nagaland Bharatiya Janata Yuva Morcha (BJYM ) president Benjamin Yepthomi along with some workers of the party rushed to the aid of the stranded labourers soon and provided relief materials to them.

Taking to Twitter, Prasad appreciated the BJYM workers for rushing to the aid of the stranded workers in a short span of time.

“Workers from Bihar in Dimapur (Nagaland) who needed ration were promptly helped by the local administration as well as by enthusiastic workers of @BJYM Deeply appreciate it Chief Minister @Neiphiu_Rio and his team @benjaminyeptho2 @MmhonlumoKikon,” he tweeted.

Union Home Secretary AK Bhalla had earlier written to all States and Union Territories (UTs) to take immediate steps to provide adequate support, including food and shelter, to migrant agricultural labourers, industrial workers and other unorganised sector workers during the lockdown.