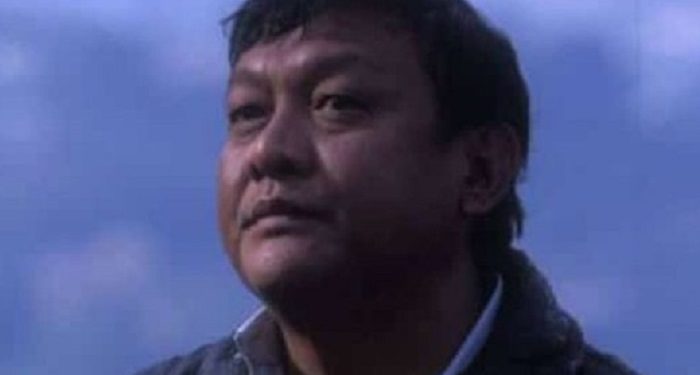 He breathed his last at the Referral Hospital in Dimapur after a prolonged illness.

He was 64 years old at the time of his demise. 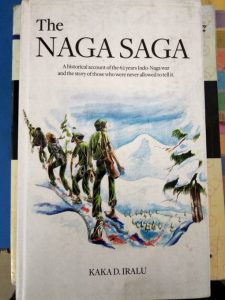 Iralu is known for the books, ‘The Naga Saga’ and ‘The Blood and The Tears’.

Sources informed that Iralu, a native of Khonoma Village, was unwell for some time, and died at the Christian Institute of Health Sciences & Research, in fourth Mile Dimapur, at around 9:15 pm.

It was informed that mortal remains will be laid to rest in Medziphema.

The book, ‘Nagaland and India: The Blood and the Tears,’ first published in 2003, gives a ‘historical account of the fifty-two year Indo-Naga war and the story of those who were never allowed to tell it by’.

A re-edition titled ‘The Naga Saga’ – a retelling of the account of the ‘sixty-two years’ of conflict was published in 2009.

Apart from his published books, his commentaries on the Naga political issue and other state of affairs were regularly published in local newspapers and other media.