NSCN-IM: Framework of agreement based on Nagas’ unique history

“These are the core principles for bringing about final and lasting solution acceptable to both the parties,” the NSCN (IM) said. 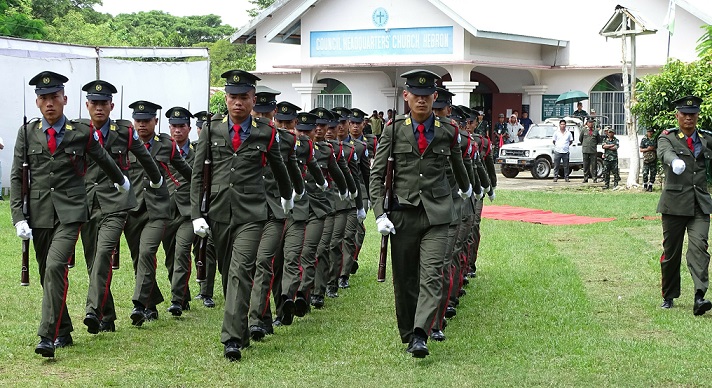 The NSCN (IM) on Friday asserted that the Framework Agreement signed with the government of India and declared on August 3, 2015 was fundamentally based on the unique history of the Naga people and coexistence through shared sovereignty between the two entities.

In a release, the ministry of information and publicity of the outfit said Ravi’s reported statement gives an impression as though the Indo-Naga political dialogue is seeking solution within the framework of the Indian Constitution or Union of India.

It said the Indo-Naga peace talks have made considerable progress after years of deliberation following the ceasefire declaration in July 1997 with the government of India officially acknowledging and recognising the “unique history and situations”.

“These are the core principles for bringing about final and lasting solution acceptable to both the parties,” the NSCN (IM) said.

The NSCN (IM) said deviating from the honourable “out of the box” approach towards a hard line position is clearly a deviation from the framework agreement, which is based on the mutual respect and recognition of the two entities as mentioned.

Stating that the Nagas have accepted the honourable way for the concerned parties, the outfit, however, accused the government of India of “obviously” treading the path of ‘Machiavellianism’.

“It will be a conscious and deliberate betrayal of the government of India’s position to seek solution without precondition at the highest political level, outside India in a third country and based on the officially recognized unique history and situation of the Nagas,” the release stated.

The NSCN (IM) further said the government of India should have the courage and the boldness at this juncture for her larger security interest.

The NSCN (IM) also warned that “military solution” will surely lead to a fresh epidemic conflict that will cost dearly the lives of both.