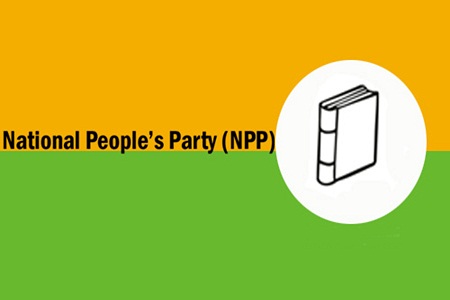 The candidate was supposed to contest in the almost round the corner 26 Aonglenden constituency by-elections.

State president of Nagaland NPP, Ato Yepthomi, wrote on Wednesday to CEC Sunil Arora and apprised him that his party candidate O Tinu Lkr has ‘gone missing’ since Tuesday which is a “violation of the model code of conduct”.

Yepthomi further wrote that it is also an attempt to “trample upon the constitutional right to hold free and fair elections”.

“Since March 25 last, candidate O Tinu Lkr has been missing and given the magnitude of the outcome of this by-election with the possibility of directly affecting the incumbent government, there is every reason to believe that there is foul play in this matter,” said Yepthomi in his letter.

“We urge upon your good office as the keeper of sanctity in ensuring free and fair elections to immediately act upon this grave issue,” he further wrote.

By-poll to the 26 Aonglenden Assembly constituency in Nagaland will take place simultaneously with the election to the lone Lok Saba seat on April 11 next.