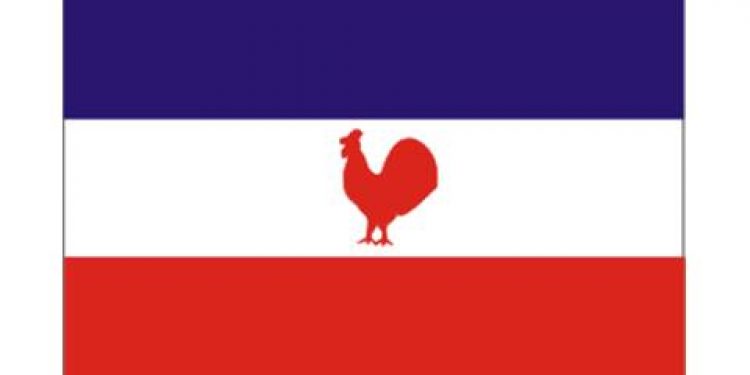 The Naga People’s Front (NPF) on Wednesday said it is ‘pained’ to see the Indo-Naga political talks heading towards a ‘possible deadlock’ after 22 years of negotiations.

The party alleged the NSCN-IM and Centre’s interlocutor for Naga talks and Governor R N Ravi are maintaining their respective stands and accusing each other through the media.

The NPF held a consultative meeting with members from its legislature wing, core committee, senior leaders and frontal wing leaders at its central office in Kohima on Wednesday.

The meeting discussed the present political scenario in the midst of hope and fear doing the rounds.

A release said the NPF always stood for an honourable, inclusive and acceptable solution to the protracted Indo-Naga political issue.

It welcomed the signing of the Framework Agreement between the government of India and NSCN-IM on August 3, 2015 and the joining of seven NNPGs in the peace process towards the later part of 2017.

The party hoped that the government of India will not sign another ‘16-Point Memorandum type of agreement’.

It said the government of India signed the said agreement with the go-between group leaving behind the main contenders for whom it was proposed.

This agreement not only failed to bring peace but also created more divisions, the party alleged.

It also added the ‘same tragedy’ should never be repeated as the Naga people want peace after an agreement is signed.

Further, it said the mutual trust between the main players is the only way to bring about a meaningful solution to the issue.

The party felt the government of India should not serve any sort of ultimatum to solve the Naga political issue – rather it should be handled with all care and seriousness.

According to the party, appropriate timing for a peaceful solution should guide the ongoing peace process, keeping space for concession to some extent, if necessary.

Saying that it is not aware of the ruling PDA’s role at this crucial stage of the Indo-Naga political issue, the NPF reiterated its stand and commitment to continue to play the role of facilitator as it always did.

“Another mistake will be very costly not only for one faction or group but for everyone involved in the process,” it added.