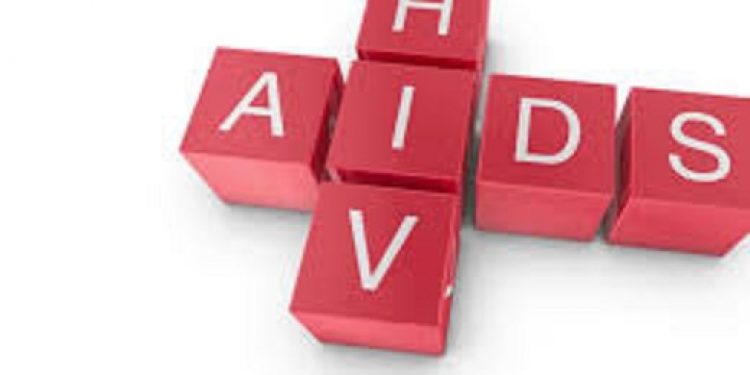 Nagaland continues to be among the top three states in the Northeast with high HIV/AIDS prevalence despite relentless efforts by Nagaland State AIDS Control Society (NSACS), Nagaland Legislators’ Forum for AIDS (NLFA) and other agencies.

This was revealed by NSACS information, education and communication deputy director Thejangunuo during a seminar on HIV/AIDS sensitization in Kohima on Monday held on the occasion of National Voluntary Blood Donation Day.

As per a recent report, Mizoram tops the list with 2.04 per cent of its population between 15 and 49 years of age being infected with HIV, followed by Manipur with 1.43 per cent and Nagaland with 1.15 per cent.

Also, the recent four-month survey from April to July this year found an alarming rise in HIV positive cases in Dimapur with 399 out of the 7,056 persons tested being found positive.

This was followed by Kohima with 108 testing positive and Tuensang with 82 persons testing HIV positive.

In his brief address, NLFA convener Dr Vinito Chishi observed that unlike other diseases regarding which much awareness is created, HIV/AIDS was not talked about much.

Attended by KCK staff and students, the sensitization programme was followed by a voluntary blood donation camp.