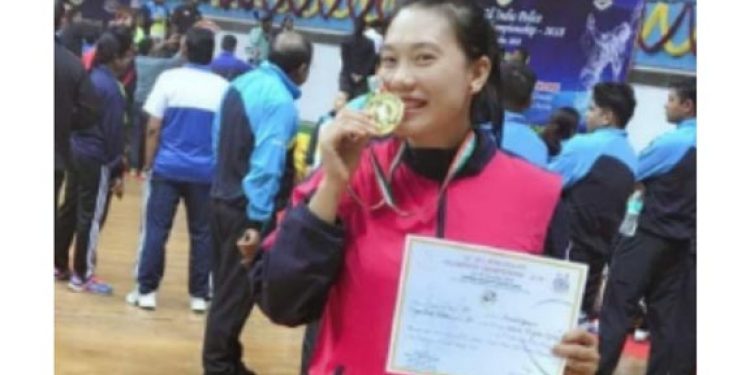 The championship was held at Indira Gandhi Indoor Stadium in New Delhi from October 22-26.

The five-day event saw participation from 399 players of 36 teams in 16 categories. 50 female players participated in the event. The team comprised of players from State police and Central Armed Police Forces.

The championship witnessed 16 events and 387 matches including Singles/Doubles/Mixed Double etc.

Congratulating all the winners Rathore said that sports promote physical fitness and friendship among the ranks which is necessary for the police force.

He also said that the sports scenario of the country is undergoing a massive change and it helps in overall development of an individual.