Nagaland: One held with brown sugar, arms in Kohima 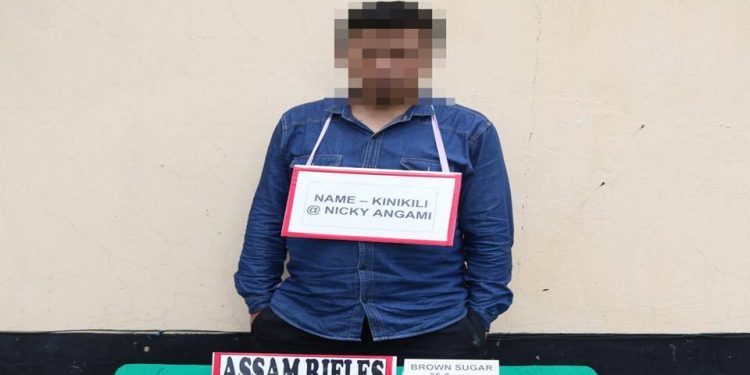 The Assam Rifles apprehended one person with contraband brown sugar and arms at Jotsoma village in Kohima district on Friday, a release said on Saturday.

Based on specific inputs, the Assam Rifles along with police launched an operation at Jotsoma and apprehended Kinikili, 38, of Jotsoma village.

One .22mm pistol with magazine and 20 live rounds, 35.6 gms of brown sugar worth around Rs 3.56 lakh were seized from him, the release said.

The apprehended person, along with the recovered items, was handed over to Zubza police.