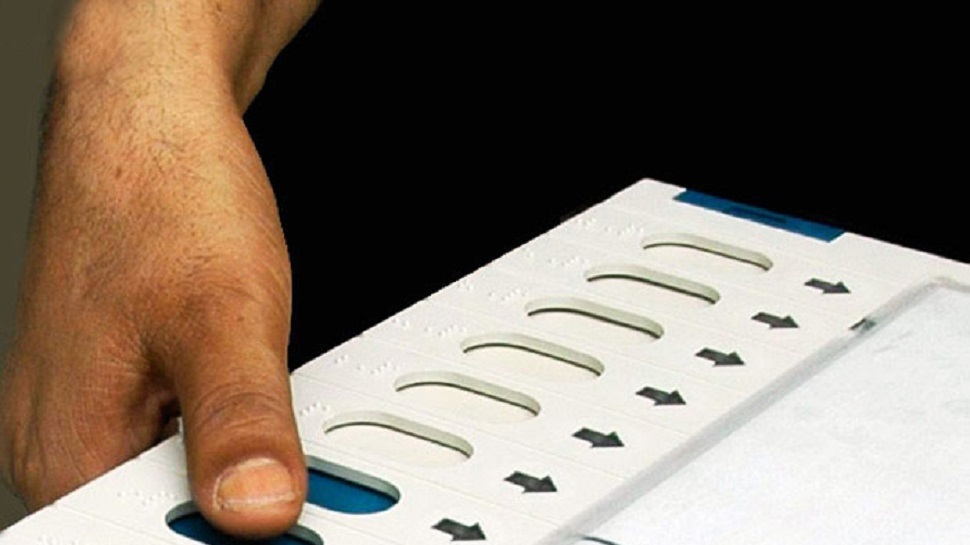 Tokheho Yepthomi of the ruling NDPP has consolidated its lead over his NPF nominee by increasing its margin to over 41,000 votes for the lone Lok Sabha seat, EC sources said.

Counting of votes begun at 8 am for the Nagaland Lok Sabha by-elections. The elections were held on May 28. The constituency witnessed a total voter turnout of 75 per cent.

The Election Commission had to order repolling in one of the booths where a mob tried to stop people from casting votes by allegedly damaging the EVMs. This booth witnessed a voter turnout of 44.68 percent.

The bye-elections in Nagaland were held due to the resignation of Neiphiu Rio after he was made the CM of the state.